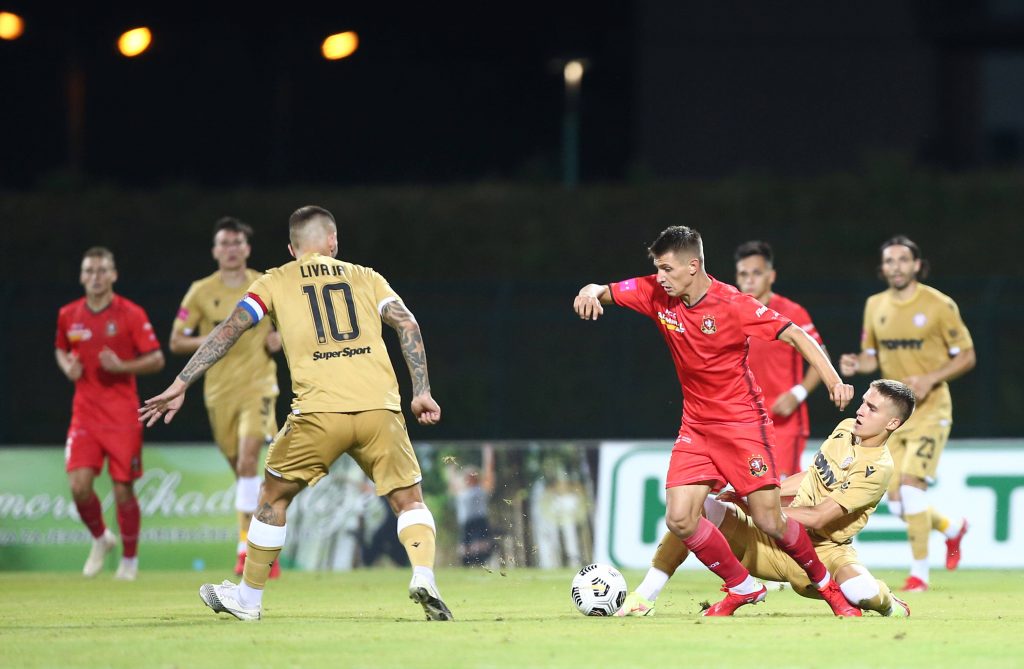 Celtic are interested in signing Kristijan Lovric from Gorica this summer.

According to Daily Record, the winger is a target for the Scottish club, but Verona are also keen on signing him.

The 25-year-old will cost around £5 million, but that could represent decent value given his recent goalscoring record.

Lovric has bagged 34 goals in the past two seasons and could be an extremely useful addition to Ange Postecoglou’s attack.

Celtic star Odsonne Edouard has repeatedly been linked with a move away from Parkhead, and Postecoglou must strengthen his attacking unit if the Frenchman moves on.

Apart from signing a prolific striker, Celtic must also bring in a goalscoring wide forward.

The Hoops made a miserable start to the new season, crashing out of the Champions League and failing to win their opening league game.

However, they returned to winning ways in midweek with a 4-2 victory over Jablonec in the Europa League.

They face Dundee in the Scottish Premiership today before playing the second leg of the European tie on Thursday.

With the fixtures coming thick and fast, Celtic undoubtedly need to get their transfer business done as quickly as possible.