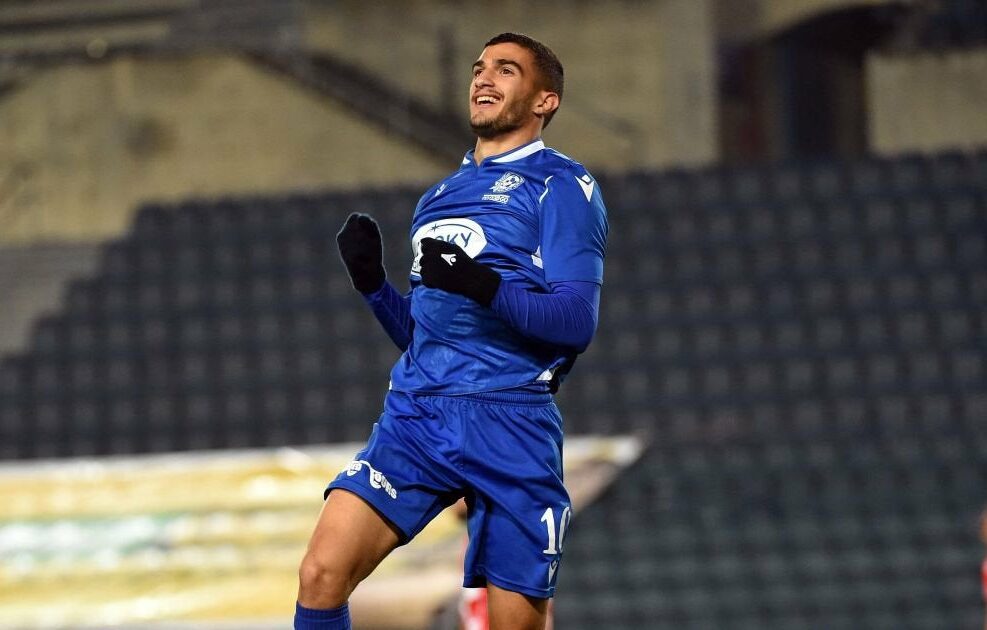 Celtic have agreed a deal to sign Israel winger Liel Abada this summer.

According to Daily Record, the Scottish giants will pay around £3.4 million, and he could be signed before Thursday’s Champions League qualifying deadline.

The 19-year-old has been outstanding for Maccabi Petah Tikva and could prove a quality long-term investment for Celtic.

The youngster can operate as a right-sided winger as well as a centre forward. His versatility could be quite useful for Ange Postecoglou next season.

A move to Celtic will be a massive step up for the player, but he has the talent to make an immediate impact in the Scottish Premiership.

The Hoops were outgunned by Rangers in last season’s title race and will be eager to come out on top this time around.

Postecoglou has been busy reshaping his squad, and Abada is unlikely to be the last new arrival at Parkhead this summer.

Cameron Carter-Vickers and Carl Starfelt are amongst the list of players linked with Celtic over the past few days.