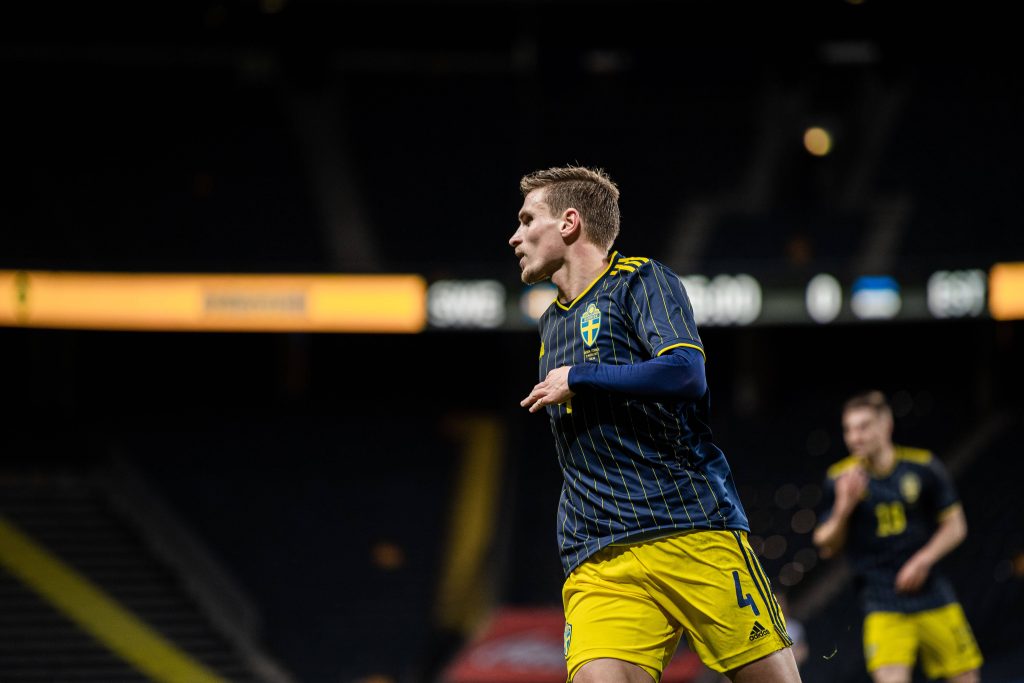 The Scottish giants have been linked with Starfelt in recent weeks, and Fabrizio Romano claims that the deal is now complete and will be announced soon.

The Hoops agreed on personal terms with the 26-year-old a week ago, and they are set to pay around €5 million for the defender.

The Scottish outfit have been linked with quite a few defenders in the last few days, with Rennes full-back Sacha Boey amongst their targets.

Ange Postecoglou is clearly looking to improve his back four before the new season begins.

Celtic were vulnerable at the back last year and will need to shore up defensively to challenge Rangers for the Scottish Premiership title next season.

Kristoffer Ajer has been linked with a move away from Parkhead, and the Hoops will need to bring in adequate replacements.

Starfelt is at the peak of his career right now and could make an immediate impact at the Scottish club next season.

He has the quality to justify his €5m price tag. If he can adapt to Scottish football quickly, his signing could prove to be a bargain for the Hoops.

Read: Celtic have submitted a bid for highly-rated full-back.