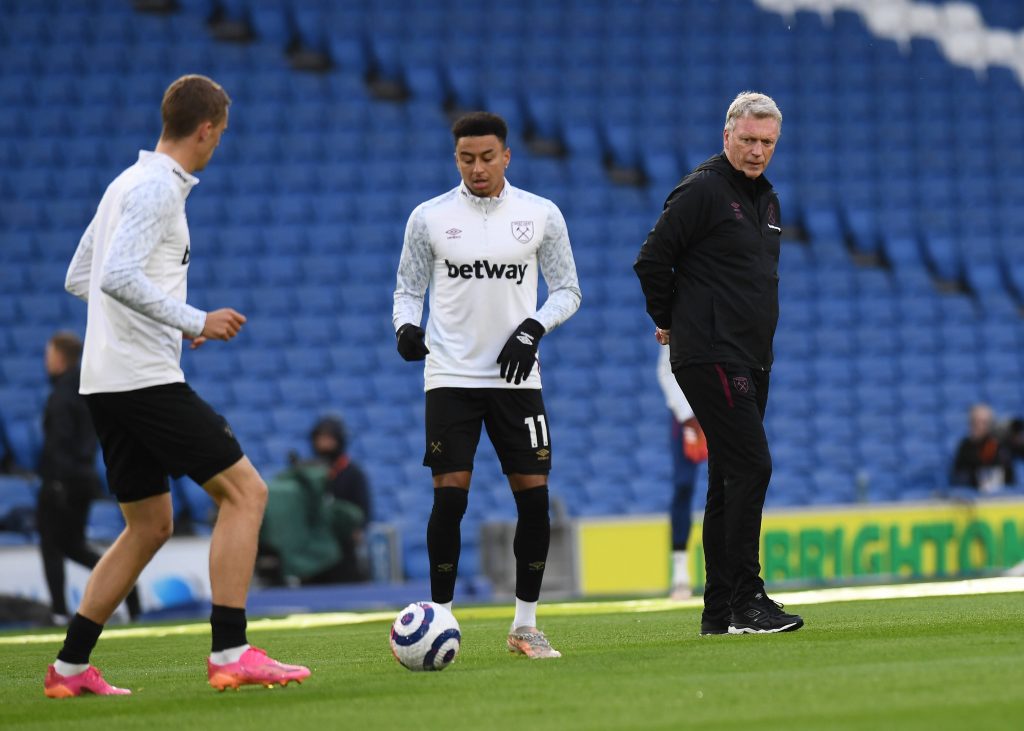 West Ham United are on the brink of securing Europa League qualification after their 3-1 win over West Bromwich Albion in the Premier League last night.

Goals from Tomas Soucek, Angelo Ogbonna and Michail Antonio sealed the three points for the Hammers at The Hawthorns.

Former Hammers striker Carlton Cole has now lavished praise on manager David Moyes for the job he has done at the London club this season.

What David Moyes has done for this club this season is nothing short of a bloody miracle. Well done @WestHam 🙌🏾🙌🏾🙌🏾🙌🏾

The Londoners were battling for their survival in the Premier League not too long ago, and Moyes has transformed the side since his arrival.

West Ham have played impressive football this season, and the signings from Moyes have been outstanding.

In addition to Soucek, January additions like Jesse Lingard have made a major impact on the team this season.

The London side were very much in the race for Champions League qualification up until a few days ago, but are now four points adrift of fourth place.

Although missing out on Champions League football is disappointing, the chance to play in the Europa League is a fantastic opportunity.

West Ham fans will rightly be excited about their side’s participation in the competition.

Read: West Ham set to battle it out with Leeds for 25-yr-old South American.