Carlos Pena arrived in Glasgow ahead of Rangers return 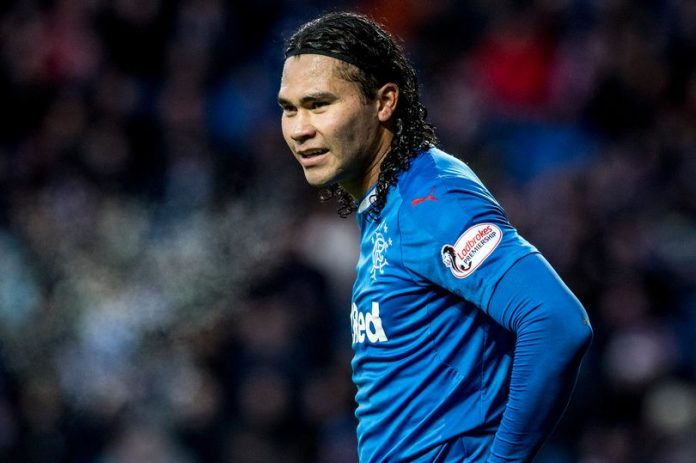 Mexican midfielder Carlos Pena has landed in Glasgow ahead of his return to Ibrox club Rangers, according to reports from the Daily Record.

The 28-year-old was signed by Pedro Caixinha in the summer of 2017, but he was largely disappointing. He struggled with fitness and form, and scored five goals in 14 league appearances.

He was sent on loan to Cruz Azul, where he joined Caixinha in Mexico. The move turned disastrous for him as he was sacked for ‘alcohol abuse’, and was placed into rehab.

He joined Necaxa for the rest of his loan contract but it was terminated before the campaign ended.

However, it seems that he has recovered from his misery, and is raring to give another shot to reignite his career. He has landed in Glasgow and was spotted speaking with Rangers fans.

Am a soaked disaster but Bumped into Carlos Penã in Glasgow??? pic.twitter.com/hzNZ6YHVIs

The report claims that he would be available to play for Rangers again in January, and it remains to be seen whether Steven Gerrard gives him another opportunity.