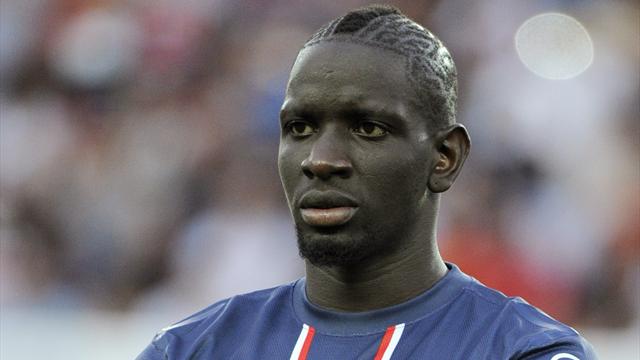 France international Mamadou Sakho, currently of French Ligue 1 side Paris Saint-Germain, has been the subject of interest for a number of European sides this summer. It now appears Liverpool have entered the race for the out-of-favour centreback.

Sakho, 23, has admitted his frustration with the lack of playing time this season, and is said to be considering offers from other teams. His current side Paris Saint-Germain have recently changed manager, with Laurent Blanc now at the helm, which could see Sakho have a change of heart.

Under previous PSG manager Carlo Ancelotti, who is now at La Liga giants Real Madrid, Sakho made 24 starts out of a possible 38 games.

The centreback will be hosting talks with Laurent Blanc over his immediate future in the coming days. A host of clubs could well be on alert following the news.

Sakho’s contract will expire at the end of next season, so PSG would rather cash-in on him now than risk losing him for nothing next summer.

Their asking price for the France defender is said to be between £10M- £15M. He’s been with the Ligue One side for nearly six years – making 197 appearances in all competitions.