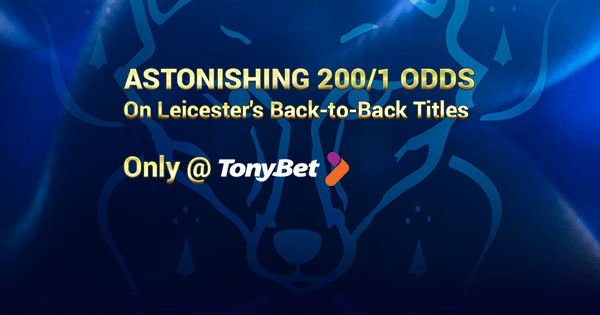 They say everyone gets to witness at least one miracle during their lifetime. Leicester City took away ours. Pinch hair repeatedly to check if it’s real, and still it is hard to believe that Leicester have been crowned the new Champions of England. After Eden Hazard curled the ball into the far corner, and Tottenham’s all hopes had fade away on Monday night, a city, 89 miles away from London, erupted in unbridled joy. Congratulatory message came flooding in from across the world on social networking sites. The aura lingers on.

Ask yourself, how they managed to do this near impossible feat, and you won’t get any straight forward answer. At the start of the 2015/16 season, almost everyone expected Claudio Ranieri’s team to go down. Nobody had taken them seriously. Despite them maintaining the lead over other rivals almost throughout the season, we kept doubting their ability. They would crumble down at some point; our sceptical thoughts prevailed.

They say anything, and yes, anything is possible in football. But surely a team winning the title that narrowly escaped relegation the season before doesn’t fall under ‘anything’ or does it? It is simply a fairy tale, and probably the greatest sporting tale ever told.

This triumph will down in the Premier League history as one of the greatest ever. Those who backed the Foxes at 5000/1 to win the league must be in seventh heaven right now, but feel pity for them who cashed out early and missed out one of the biggest bets in history.

The big question now remains: Can Leicester encore their heroic achievement next season and win the 2016/17 Premier League title?

Chelsea won back to back Premier League titles under Jose Mourinho during the Portuguese’s first spell at the club. Manchester United won three titles in a row under Sir Alex Ferguson from 2006-09. Italian giants Juventus have created a new record this season by winning five Serie A titles in a row. Why can’t Leicester do the same?

The bookies, however, remain unconvinced. Leicester owners will back their manager with cash this summer and Foxes are likely to add more quality players to their ranks. But Champions again? Surely not.

The heavyweight Premier League clubs are likely to bolster their squad this summer, and with Leicester having to juggle between domestic on European football, their job won’t get any easier.

Tonybet.com offer all new and existing UK customers the opportunity to back Leicester City for the 2016/2017 Premier League title at incredible odds of 200/1. The maximum bet is £10 but the next best odds in the market are 40/1!

It will be a monumental achievement, should Leicester lift the Premier League title next season as well. The Foxes have been the deserved 2015/16 champions, and there’s no reason to believe why they can’t repeat the feat again next season, but our suspicious minds tend to believe otherwise.