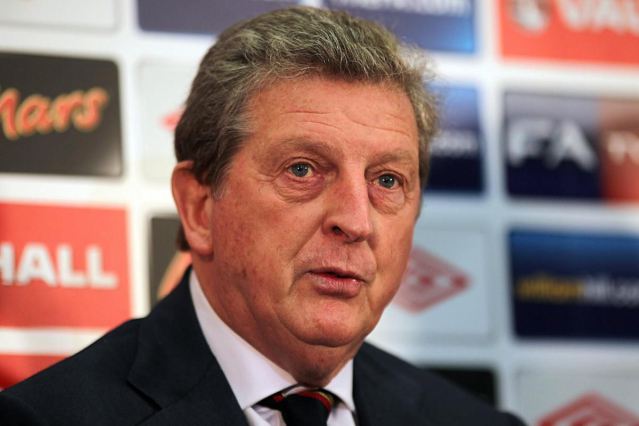 Roy Hodgson has selected his 26-man provisional England Euro 2016 squad on Monday which will be reduced to the mandatory 23 a week on Saturday, the day after the Three Lions play their friendly against Australia.

The England manager has picked up a young squad and wants his players to take inspiration from Leicester’s extraordinary achievement in winning the 2015-16 Premier League title.

Hodgson has taken some bold decisions while selecting his Euro squad. The squad is overflowing with talented players in every position but there is also a dearth of experience in the side. Apart from Wayne Rooney, Joe Hart, James Milner and Gary Cahill, the rest have only 246 caps and 26 goals between them.

So, did Hodgson get his England squad right? Let us take a look.

It was probably the easiest decisions to make. In the absence of Stoke City’s Jack Butland through injury, Burnley’s Championship-winning keeper Tom Heaton has been included. Heaton has played every minute for his club this season and has kept 20 clean sheets.

Match of the Day pundit Alan Shearer has described England’s defensive problem as the “Achilles heels” as Hodgson has only picked three recognised central defenders in his Euro squad.

Smalling has been a rock at the back for United. The 26-year-old has made more interceptions (98) than any other defender in the league and he is an obvious choice.

Stones has faced criticisms for Everton’s disappointing campaign but Hodgson has kept faith in his ball-playing defender who has made the most passes (1,569) and has the best passing completion figure (89%) in the Premier league.

Wilshere’s selection has sparked a lot of debate. The Arsenal midfielder has hardly played this season and has made only three appearances for his club since returning from injury towards the end.

Another strange selection is the omission of Theo Walcott. Hodgson cited the fact that Walcott had not got regular games over the season, but the Arsenal forward did manage more minutes than other attacking players in the squad like Wilshere, Townsend and Delph.

The injury to Danny Welbeck had left Hodgson with no other options than to pick Liverpool striker Daniel Sturridge in his preliminary squad. However, the major talking point regarding the striking department was the inclusion of Manchester United’s Marcus Rashford.

Rashford’s inclusion was a big surprise taking into consideration he has not even played at under-21 levels and only made his league debut on February 25th this year. Although the 18-year-old striker is a highly talented footballer many feel that Hodgson should have gone with the experienced Jermain Defoe, who has scored 15 goals this season and helped Sunderland to safety. 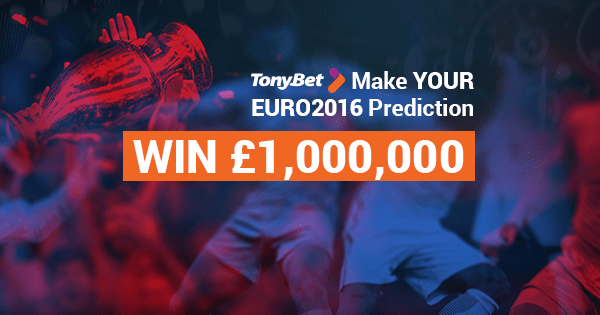 His tone is pretty familiar: don’t lose hope on us, at the same time don’t expect too much either. The big question is can England win the Euro 2016 Championships in France?

The bookies, however, remain unconvinced. Tonybet.com have committed to being best odds for England to win at a standout 10/1. The rest of the market is in the region of 8/1.

In addition, Tonybet.com has launched its £1 million Euro 2016 Madness bracket. Players bet £3 and predict the top three finishers in each group then the winners of the knockout stages and final. If only a single participant correctly predicts all categories, there is a £1 million payout.

It has been 50 years since the Three Lions have won a major championship. And although the squad looks promising but with the defence remaining a major suspect, it would take a very special team effort to lift the trophy.