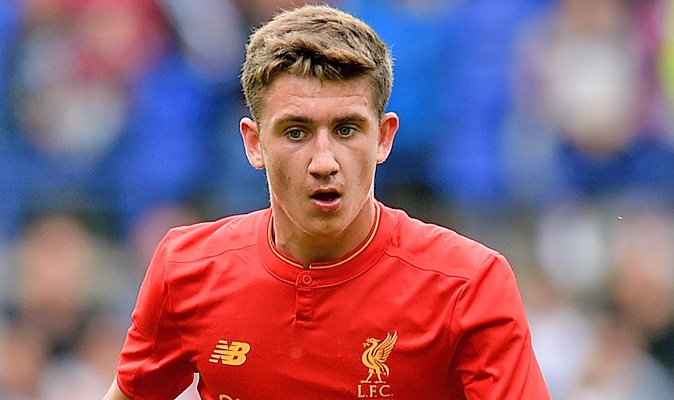 Liverpool youngster Cameron Brannagan is set to join Championship side Wigan Athletic on a season-long loan, the Liverpool Echo have reported.

The 20-year-old also has a “75 percent” clause in the agreement which means the Latics must play him regularly when fit and available, otherwise be penalised financially.

Wigan were hoping to sign Brannagan on a permanent basis for as little as £1 million but Reds boss Jürgen Klopp is refusing to sell the central midfielder this summer.

Cameron Brannagan was keen to join the second tier side after recently stating his desire to play regular first-team football.  He is quoted by the Liverpool Echo as saying:

“If I’m not going to get regular game time here I’d love the experience of what it’s like because that’s something I’ve not done before.

“It would be good for me as a young lad to experience men’s football on a regular basis so I’d like to do it soon.”

The youngster has come through the youth ranks at Liverpool since joining the club at the age of five.  He made three Premier League appearances for Liverpool last season as well as further games in Europe, the FA Cup and League Cup.  It is understood he impressed Jürgen Klopp in both training and on match days.

Wigan Athletic start their campaign in the Championship on Saturday with a trip to Bristol City but a deal will not be completed in time for the Liverpool loanee to play.