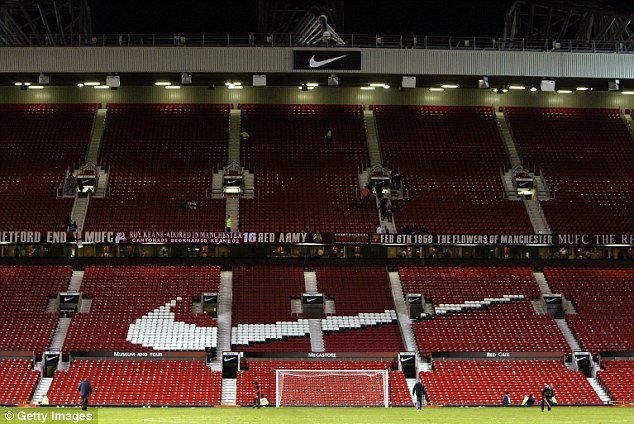 It was revealed last season that United had secured a record breaking 10 year kit deal with Adidas worth in the region of 750 million pounds. However, Mail have now revealed that the real reason behind that was Nike rejecting United’ demands.

Initially it was believed that United had parted ways with their long term partner, Nike. But it seems that Nike were the ones calling the shots on this break up as the company were baffled with United’s ridiculous demands.

According to Mail, Woodward presented Nike with a proposal that made it impossible for them to make a profit and the Nike hierarchy rejected the offer and parted ways within an hour.

The prime reason behind the fractured relationship was United’s insistence on receiving 100% profit on non-kit merchandising.

Previously a 50/50 split was agreed between the parties, but United asked for a change to the policy and wanted a 100% cut on the sales. Further, the world record asking price of £750m meant that Nike had no option but to sever ties with the English giants.

A Nike insider spoke about the issue in details with Mail.

‘Nike believed it would be impossible to make a profit under the terms United had presented,’ they explained.

‘In the past, United fans have complained about the amount of merchandise and how much it costs but given how much adidas have paid, that will seem like the good old days once the new deal kicks in and they have to try and claw back some of the money they have already spent.

‘Everyone knows Ed (Woodward) is a fierce negotiator and this could be his finest hour.’

Woodward has certainly done amazingly well to secure the Adidas deal and it hardly matters to the fans what the logo on the shirt is. But it does signal a more ruthless way forward for United, where every decision will be taken with the best interests of the club in heart.