Burnley set to sign Chris Wood from Leeds for £15m 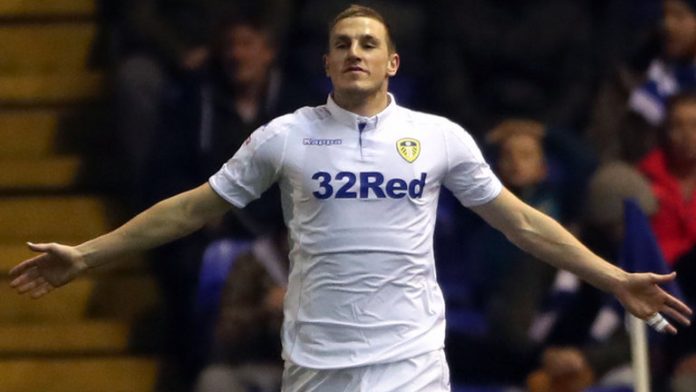 Leeds United striker Chris Wood has been linked with a move to the Premier League this summer.

According to Daily Mirror, Burnley are set to sign the New Zealand international from the Championship outfit as a replacement for Andre Gray. Gray joined Watford earlier this summer.

Wood has been a key player for Leeds and his departure will be a major blow to their promotion hopes. But the forward wants to play in the Premier League and is keen on a move to Burnley.

Earlier, Leeds turned down a £12m plus add-ons offer from Burnley, but the Clarets are hopeful of sealing the deal with an offer of around £15m.

The 25-year-old scored 30 goals for Leeds last season and he could prove to be a cracking signing for Sean Dyche’s side.

Leeds will now need to look for a replacement for their best player and it won’t be easy this late in the window. The likes of Oliveira and Jordan Rhodes could be an option for them.

Christiansen has had an unbeaten start to the season so far and he will be looking to add to that against Sunderland later today.

It will be interesting to see how he plans for life without Chris Wood if there is no suitable replacement available.