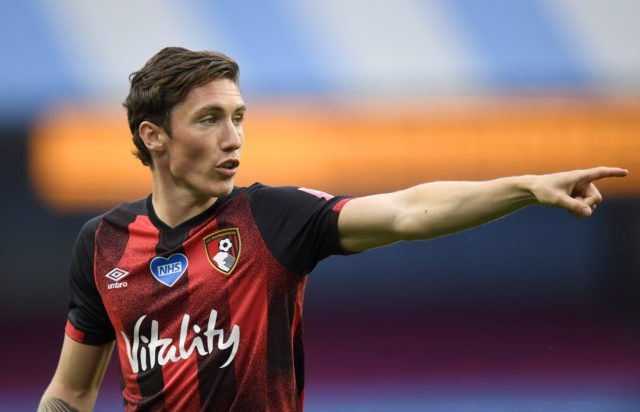 According to Standard Sport, Burnley have opened talks with Liverpool over the potential signing of Harry Wilson.

Wilson has made just one competitive appearance for the Reds in 2017 and has spent the past two-and-a-half seasons on loan with Hull City, Derby County and Bournemouth.

He was one of the Cherries’ top performers last term with seven goals in the top-flight, but has still been unable to break into Jurgen Klopp’s side first-team plans.

With the recent arrival of Diogo Jota from Wolverhampton Wanderers, he will have dropped further down the selection order and it appears that he could head for a permanent exit.

As per Standard Sport, the Clarets have made initial contact with the Reds over a potential deal for Wilson, but they have yet to make a formal bid.

The Clarets are in need for attacking reinforcements in what could be another testing season for them. Wilson would be a quality addition to their ranks.

Liverpool were looking for a fee of around £20m for Wilson earlier this summer and it remains to be seen whether the Clarets can meet the price.

Sean Dyche’s side have experienced a quiet transfer window and they have signed only goalkeeper Will Norris from Wolverhampton Wanderers to date.

They are currently in the process of signing Dale Stephens from Brighton and Hove Albion after agreeing to pay an initial fee of around £1m.