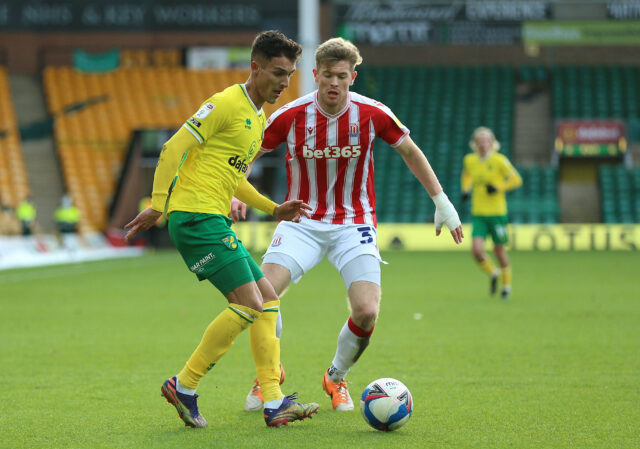 Burnley have finally agreed a deal for their long-term target Nathan Collins.

According to Burnley Express, the Clarets have agreed a £12 million fee with Stoke City to sign their highly-rated defender.

The Telegraph’s John Percy has also confirmed that Burnley are close to signing the 20-year-old centre-back.

#BurnleyFC have agreed a fee with Stoke for defender Nathan Collins, in the region of £12m. Burnley had at least two offers turned down for Collins, 20, in the January transfer window #scfc

Collins is an exciting young talent who is also capable of playing at right-back. The young Irishman made his debut in April 2019 and signed a new five-year contract at that time.

Stoke City had demanded around £10m for Collins and Burnley’s offer left them with no choice but to accept.

Arsenal have been strongly linked with a move for Brighton & Hove Albion star Ben White, while Leicester need a long-term replacement for Jonny Evans.

United are searching for a partner for Harry Maguire but appear to be targeting more experienced options than Collins.

Meanwhile, Burnley defender James Tarkowski continues to be linked with a move away from Turf Moor.

The Telegraph has reported that Wolverhampton Wanderers and West Ham United are fighting for his signature.