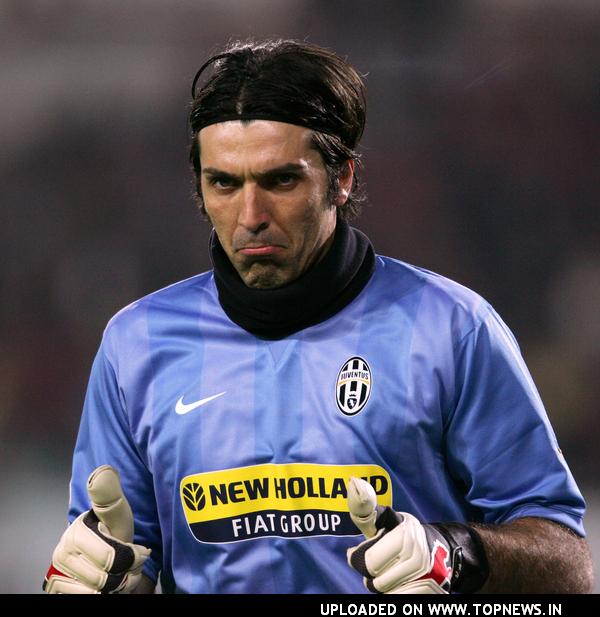 Legendary Italian goalkeeper Gianluigi Buffon has confirmed that he will be leaving Juventus at the end of the season.

It was widely expected that the 40-year-old would retire from football at the end of the season, however it has since emerged that he wants to play on outside Italy.

On Saturday, Buffon will make his 656th and final appearance for the Old Lady of Italian football when they play against Hellas Verona.

Buffon began his professional career with Parma in 1995 and joined Juventus in 2001 where he established himself as one of the greatest keepers of all-time. He has won nine Serie A titles with Juve- two others were stripped after the Calciopoli scandal.

As punishment for the scandal, Juve were relegated to Serie B. During that period, Buffon was one of the players who could easily have left to continue playing top-flight football but he instead opted to stay and help the club rebuild.

Buffon has won many trophies during his glittering career-including the 2006 World Cup with Italy. One of the trophies which has eluded him is the Champions League. He has appeared in three finals and lost all.

However, the veteran has reportedly been linked with Liverpool and PSG. These are two clubs with whom he could possibly win Europe’s Premier club competition.

Buffon was widely expected to announce his retirement on Thursday. While he did confirm that he would be leaving Juventus, he added that he has changed his mind about retirement.

“(On) Saturday I will play a match and that is the only thing that’s certain,” said Buffon

“Until about two weeks ago, I was certain I would stop playing. Now offers have arrived that are exciting on and off the pitch, and the most important was proposed to me by Agnelli.

“I’ll let these three days pass and then I will make a definitive decision, in complete calm, and which will be one that calls to my personality and my nature.”