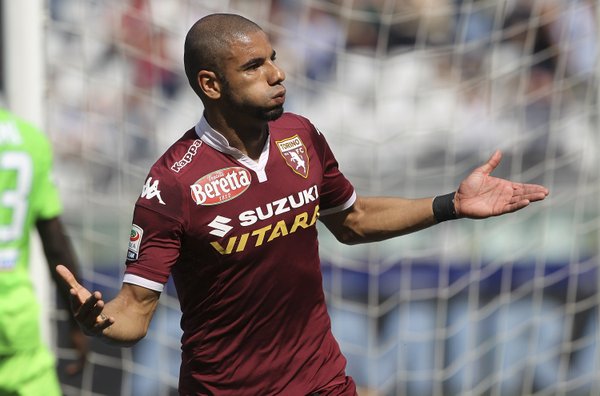 Torino full-back Bruno Peres reportedly wants to play in the Premier League, as speculation on his future continues to intensify.

According to reports from  the London Evening Standard, the 26-year-old exciting full-back is keen to join Arsenal. The Gunners have already registered a formal interest in the defender, while Urbano Cairo, the president of the Serie A side, “accepts that Peres will be sold providing they receive the right offer.”

Earlier this week, reports from Italy claimedArsenal Arsenal had made a £13.5m move for the Brazilian right-back but it is still short of Torino’s £17m valuation on the versatile defender.

Peres notes that the player is keen to make a move to the Premier League and wants to play for a Champions League club, indirectly hinting of the player’s desire to join the Gunners.

83 – Bruno Peres has completed the most dribbles (83) amongst the Top5 European Leagues defenders this season. Train pic.twitter.com/1GfGxMNKnp

Peres is an exciting wing back who operates mainly on the right flank but he is equally capable of playing on the left side as well. He has bundles of energy and is consistent with his deliveries in the box.

Hector Bellerin and Nacho Monreal are first choice defenders to cover for the right back and left back roles but the Gunners do not have enough quality backups. A player, so versatile like Peres, would be a good addition to the squad and a major boost for Arsene Wenger, as he prepares to lead his side for the Premier League title.