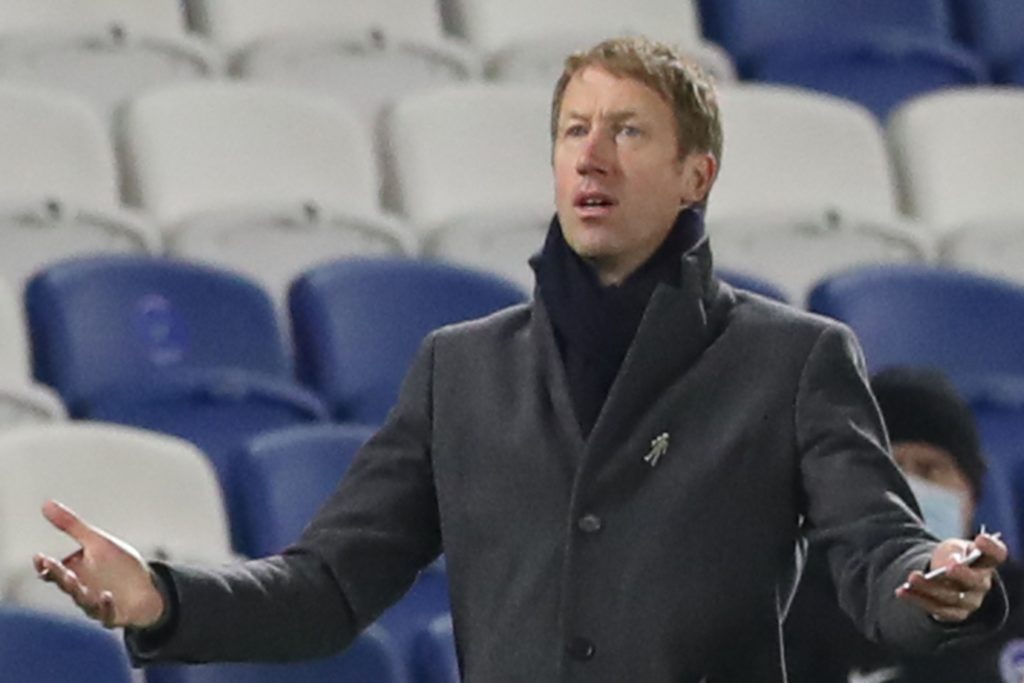 Brighton & Hove Albion are closing in on a deal to sign Manchester United target Moises Caicedo from Ecuadorian side Independiente del Valle.

The 19-year-old came through the youth ranks at Independiente, making his professional debut for the club in October 2019.

He has since continued to impress, earning four caps for Ecuador, and becoming the first player born in the 21st century to score in a CONMEBOL World Cup Qualifier.

The midfielder had been linked with a move to Manchester United and Newcastle United. However, now Sky are reporting that Brighton and Hove Albion are leading the race for the teenager.

Sky claim that the Seagulls will pay an initial £4.5 million fee for Caicedo’s services, and will include a “significant” sell-on clause in the deal. They also say that he could be immediately loaned out to Belgian side Royale Union Saint-Gilloise, who are owned by Brighton’s owner Tony Bloom.

Graham Potter’s side have not made an ideal start to the 2020/21 campaign. At the time of writing, they sit in 17th place, just three points clear of Fulham in the relegation zone having played two games more. New additions could be necessary if they wish to avoid a relegation scrap, especially if midfielder Yves Bissouma moves on.

Sky Sports reporter Tim Vickery was full of praise for Caicedo, proclaiming him as “an absolutely terrific player”.

Vickery described the youngster as a “box-to-box midfielder, terrific athlete, cool in possession.” Given this description, he could be an ideal replacement for Bissouma should he depart the AMEX Stadium any time soon.