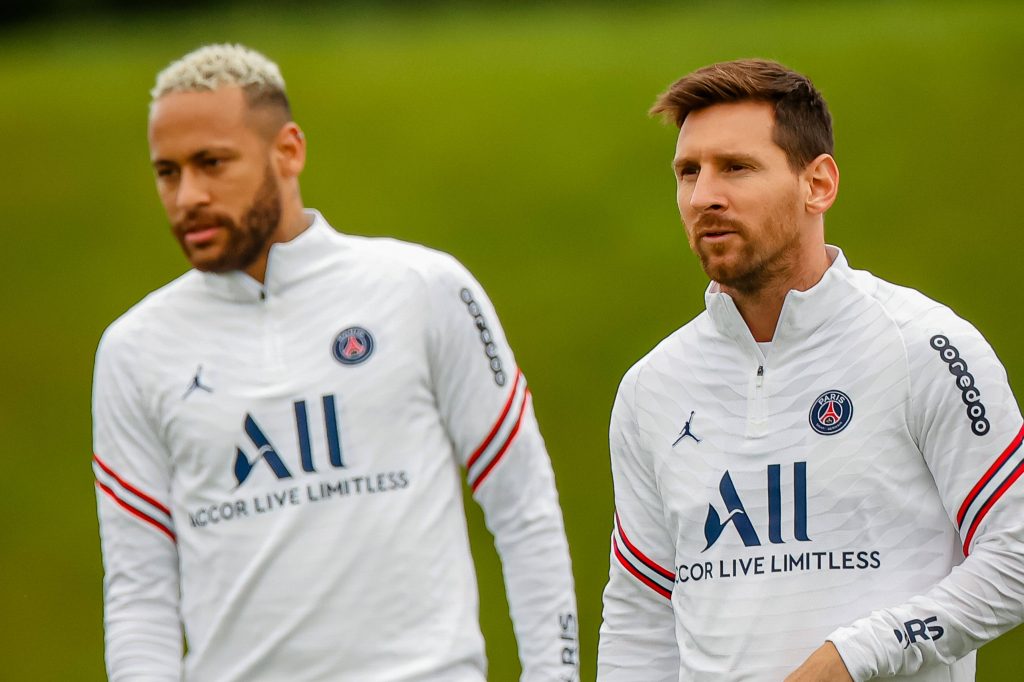 Star-studded Paris Saint-Germain head to the Stade Francis-Le Blé to trade tackles with a stubborn Brest team in an exciting Ligue 1 match-up where the sports betting heavily favours the visiting side in the pre-match odds.

After being unveiled to the Parc des Princes faithful last weekend, marquee summer signing Lionel Messi is still unavailable for selection and is expected to line up for PSG next weekend.

Despite the six-time Ballon d’Or winner missing, Brest look like a doomed outfit here thanks to PSG’s already intimidating firepower.

Brest’s third consecutive Ligue 1 season got off to a sluggish start as they have played out identical 1-1 draws with Lyon and Rennes in the opening two league fixtures.

As a result, the hosts are now winless in their last six Ligue 1 matches (D3, L3), their worst such run since reclaiming a top-flight status in 2019/20.

New boss Michel Der Zakarian might have to wait for a more suitable opportunity to bring Brest’s disappointing six-game winless streak in home Ligue 1 outings to a halt (D4, L2).

A lack of firepower upfront requires special attention, with Les Pirates netting an average of just 0.66 goals per game across their last six home Ligue 1 fixtures.

Brest will need to produce something extraordinary to beat PSG here, but considering they won just 33.33% of the Ligue 1 matches they started as outsiders at the Stade Francis-Le Blé last term, that prospect looks far-fetched.

PSG have won their opening two Ligue 1 games against Troyes and Strasbourg by an aggregate score of 6-3, showing clear intent on regaining domestic supremacy this term.

Delivering action from the get-go, Les Parisiens netted at least two goals within the opening 30 minutes of play in both abovementioned triumphs.

While waiting for summer signings Gianluigi Donnarumma and Sergio Ramos to make their debuts, PSG will be aiming to keep their first clean sheet in the league this season.

What’s more, Mauricio Pochettino’s side head into proceedings on the back of an eye-catching nine-match unbeaten away Ligue 1 streak (W8, D1), with 75% of their triumphs in that sequence yielding a winning margin of 2+ goals.

Considering the sheer gulf in class between these sides, the Stade Francis-Le Blé seems likely to witness one-way traffic, as has often been the case in the recent past.

Brest have failed to beat PSG in any of their previous ten top-flight meetings on home soil (D5, L5), drawing a blank in five of their last seven such encounters.

Moreover, Les Parisiens are unbeaten in their previous 19 Ligue 1 matches against this opposition (W12, D7), winning the last seven in a row by an aggregate scoreline of 15-2.