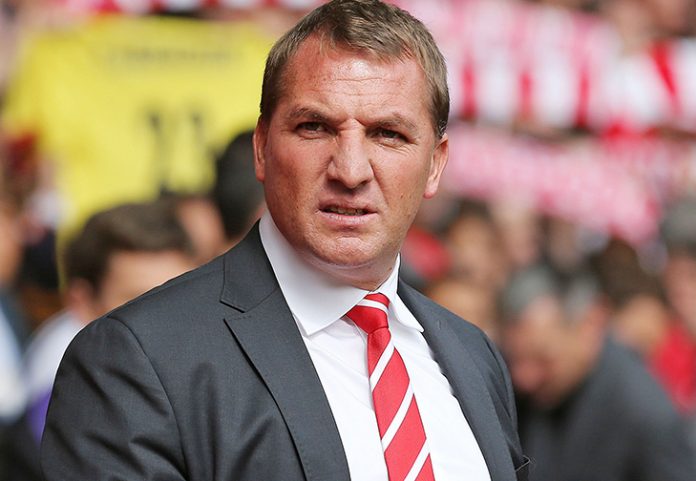 Brendan Rodgers claims depth in Liverpool’s squad has helped his side to go on a 11 match unbeaten run in the Premier League.

The former Swansea City manager believes not having a thin squad has helped the Anfield club overcome in these difficult phases, when players are sidelined with injuries.

“The squad depth has been important. I don’t want too many players, that’s the honesty of it,” Rodgers said.

“Really you want 16/17 that you know you can put in and I like to have young players on top of that I can put in.

“We’ve had six or seven players missing and certainly in my first period here that would have really hurt us.

“Now we can change and put in a young player and he’ll slide into the system and understand how it works and right now it’s working very well,” the Northern Irishman concluded.