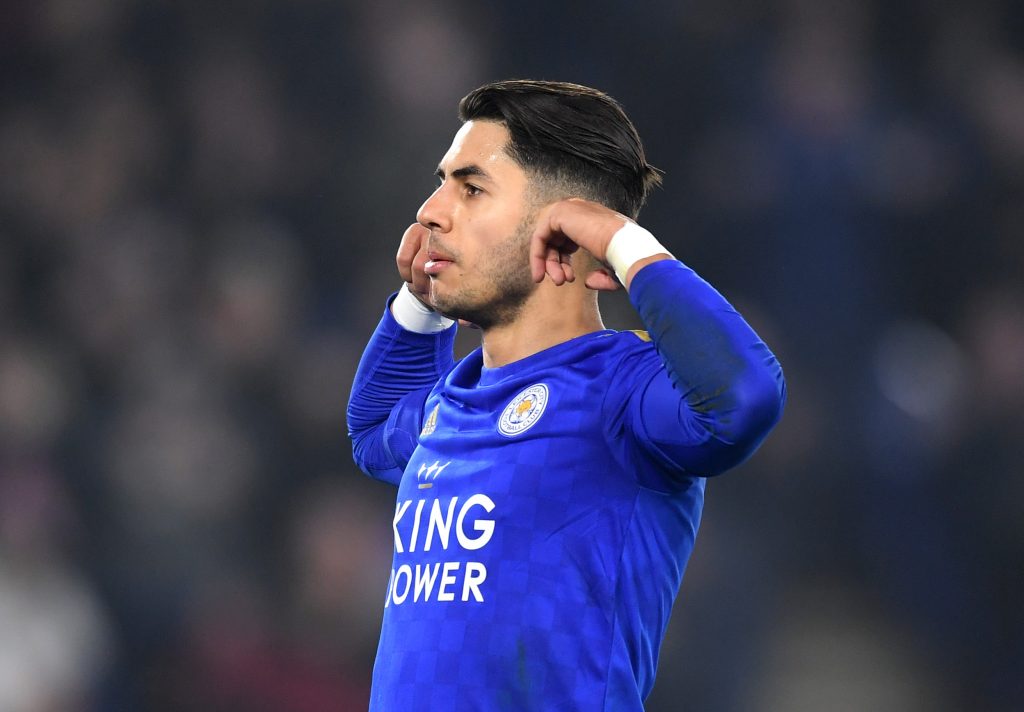 Leicester City manager Brendan Rodgers has provided an injury update on Ayoze Perez ahead of the Europa League round of 32 first leg tie at Slavia Prague.

The 27-year-old came on in the 74th minute against Liverpool last weekend but was substituted prior to stoppage time with an injury to his left knee.

Ahead of tomorrow’s European tie at the Sinobo Stadium, Rodgers confirmed that the forward is unavailable and will be out of action for a couple of weeks.

Meanwhile, Rodgers also confirmed that Ricardo Pereira won’t travel with the team as he has returned from a long injury lay-off and wants to offer him more protection.

“Ayo [Perez] will be out for a couple of weeks,” he said in a press conference as quoted by Leicester Mercury.

“Ricardo, having been out for such a long time, you’ve got to be really careful with the loading. Ricardo won’t be involved as he’s coming back from a long-term injury and needs that protection.”

Aside from the duo, the likes of Wesley Fofana (thigh), James Justin (knee surgery), Dennis Praet (hamstring) and Wes Morgan (back) are unavailable for the Foxes.

Timothy Castagne has returned to training after a thigh injury of his own but Rodgers said that he is not fit enough to feature against Slavia.

The Foxes go into tomorrow’s game on the back of a stunning 3-1 comeback win over Liverpool in the Premier League last weekend.

They are regarded as favourites for the game but must not underestimate Slavia, who are currently top of the Czech First League with a 10-point advantage.