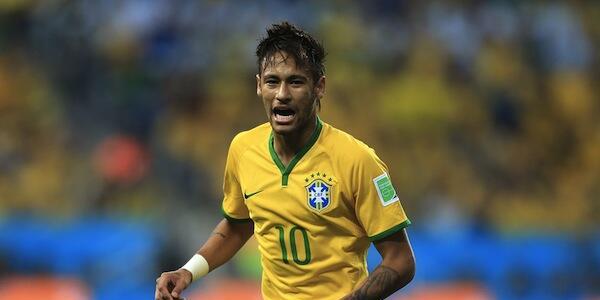 Brazil were really expected to set the tournament alight in the opening game of the 2014 World Cup, but Croatia were not willing to allow them an easy ride. 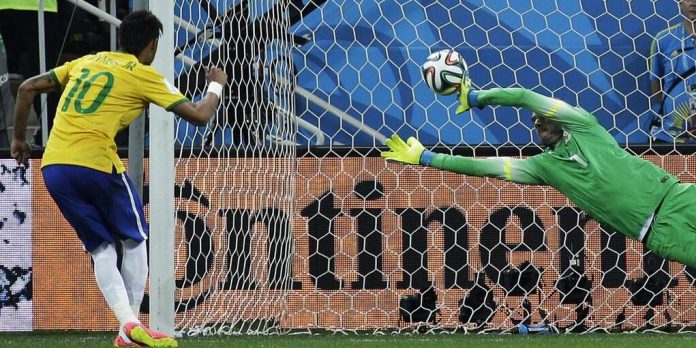 After all the controversy surrounding the country’s handling of having the stadiums, infrastructure, logistics and everything else that goes with hosting the biggest event on the planet, ready in time, the national team were expected to show that Brazil certainly knows how to do one thing to perfection.

Their football hardly silenced anyone and, barring a stoppage time toe-poke from Oscar that sealed the victory, the Brazilians didn’t look like world beaters by any means.

Croatia gave the Samba stars a lot to think about when they get back onto the training field, but the referee had the biggest hand in the final result of the game. The man in black made two very questionable decisions that both went in Brazil’s favour and were the difference between them leading 2-1 and being behind by the same scoreline.

Fred went down in the Croatian box on the 69th minute, under very light pressure from Southampton’s Dejan Lovren. The official pointed straight to the spot, won over by Fred’s theatrical display but it was definitely a decision that nine times out of ten wouldn’t have been given. 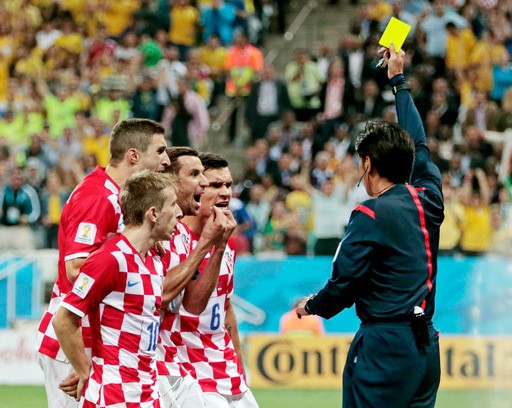 Lovren did grab Fred around the shoulders momentarily but a player of this standard, on a stage this big, should be standing a lot stronger and shrugging this off, hardly even noticing it.

Around 10 minutes later, Croatia showed that gritty determination that characterized their performance today and broke into the Brazil penalty area. Perisic evades Bernard’s wild challenge and then Rakitic, Olic and Vrsaijko combine to very nearly equalize, the ball actually ending up in the back of the net. However not before the ref had blown-up for a foul on Cesar, that was no more of a foul than Lovren’s on Fred.

The scoreline was very flattering for them but in reality Brazil had a let-off today and will need to improve massively if they are to lift the trophy in their own country.