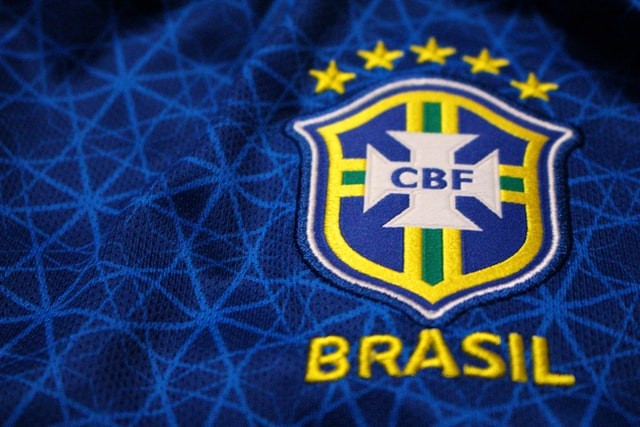 Brazil is the biggest exporter of talent in the football industry. According to numbers presented here by Sportslens.com, 1287 Brazilian players played outside of their country in 2021. The likes of France and Argentina followed Brazil on the list.

France biggest in Europe with 946 players

As per the data available in a CIES Football Observatory report, South American powerhouse Brazil was the biggest exporter of footballers in 2021. A total of 1287 Brazilian players played in a total of 145 leagues in 98 associations.

In Europe, France is the biggest exporter of footballers. A total of 946 French footballers played their trade outside of their country last year. France’s lofty position in the list is arguably down to the amount of talent currently being produced in the country and the presence of stronger leagues in other European countries.

Another South American giant in Argentina is third in the list with 780 players. England and Germany complete the top five. A total of 494 players born in England are currently playing in foreign countries. In the case of Germany, the number is 442.

In the sixth spot, Serbia, with 440 footballers, is the top Eastern European nation to feature in the list. Spain follows in the seventh spot with 432 players.

Nigeria is the top African nation with most football exports. It is also the only African nation to feature in the top ten. A total of 394 footballers from Nigeria are currently playing in foreign leagues considered in the survey.

Colombia is the third and the last country from South America on the list. Three hundred seventy-nine players born in Colombia are currently playing football outside their country. Another Eastern European country completes the top ten in Croatia with 375 players.

Japan is the Asian country with the most footballers in foreign leagues. With 160 football exports, Japan sits in the 27th spot on the overall list. Japanese players have become a common sight in major European leagues in recent years. Unsurprisingly, betting sites in Japan have become popular among Japanese football fans.

In North America, the United States are the biggest exporter with 142 players. In the overall list, the US is in the 31st spot. In comparison, neighbours Canada is 40th with 94 players in foreign leagues. Canada has also witnessed a recent increase in players playing in European leagues. Australia is the leader in the Oceania territory, overall 42nd, with 88 players.

Italy is the most noticeable footballing powerhouse missing from the top ten list. The four-time World Champions has only 138 players playing foreign leagues. This number puts them in the 32nd spot.