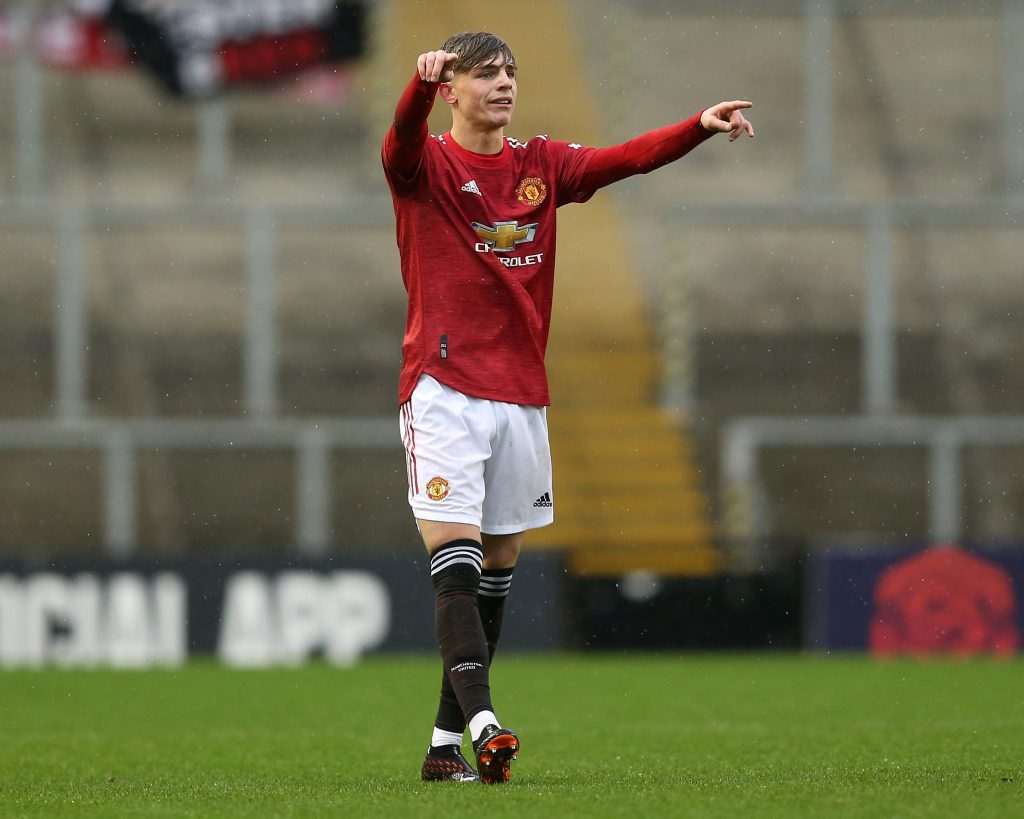 Manchester United defender Brandon Williams is keen on making the move to Newcastle United on loan for the rest of the season, Chronicle Live claims.

The Red Devils graduate made his breakthrough last term after a hamstring injury to left-back Luke Shaw and he ended the campaign with 36 appearances in all competitions.

However, he has struggled for regular game time this season after the arrival of Alex Telles and has been restricted to only five appearances with just six minutes in the league.

Hence, he has been linked with a potential loan exit this month and the Magpies are among the leading candidates to land his services.

Magpies boss Steve Bruce has already held positive talks with United assistant Michael Carrick and it is now reported that Williams is open to joining on loan.

Southampton were the first club to approach for the defender earlier this month, but they were only willing to offer him a back-up role.

Everton have also been credited with an interest, but Williams seems keen on joining the Magpies where he has the chance of securing regular first-team football.

Williams is a right-back by trade, but he has largely played on the left side of the backline since his making his debut for the Red Devils last season.

The 20-year-old is also capable of featuring in the wing-back positions and that would ideally suit the Magpies, who prefer to play with a three-man central defence.

The Magpies have two loan spots available to them and, aside from Williams, they are also looking into a temporary deal for ex-Everton loanee Djibril Sidibe.

The Frenchman has made only six appearances since his return to AS Monaco and is free to leave Principality outfit on loan in the next few weeks.