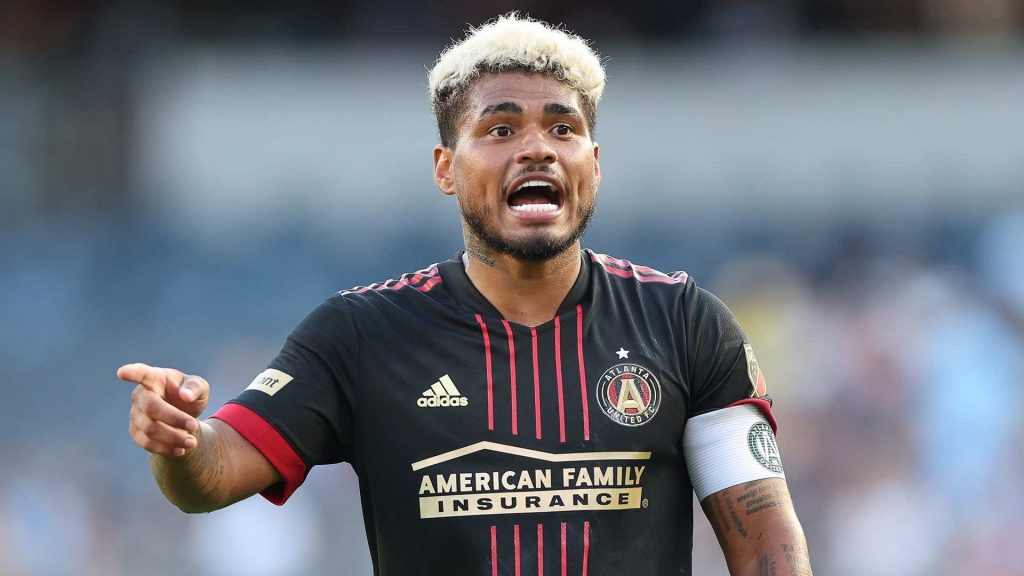 We’re taking a look ahead to Sunday’s fixtures across the MLS. There are three ‘both teams to score’ selections in total, and a combined accumulator has odds amounting to roughly 3/1. 888Sport are also offering customers the chance to claim £30 in free bets – read on to find out more.

Atlanta United are fresh off the back of an important 2-1 victory against Real Salt Lake following a run of four games without a win, including three losses.

Orlando City are unbeaten in their last two, with a 1-1 draw against the Colorado Rapids and a 1-0 victory against Inter Miami to show for their recent form under Oscar Pareja.

With both sides in decent form, we think 8/13 for both teams to score on the occasion is a punt with great value and this will begin our accumulator for Sunday’s MLS games.

The New York Red Bulls will host inter-city rivals New York City FC on Sunday at the Red Bull Arena in Harrison, looking to leapfrog their opponents into fourth place by the final whistle.

The Red Bulls are undefeated in their last three outings, with two wins against Atlanta United and Sporting Kansas City alongside a draw, most recently, to FC Cincinnati.

New York City are also in great form heading into the derby with consecutive victories against the New England Revolution and FC Dallas in their stride.

With the pair in excellent form and banging in the goals, we are tipping both teams to score in New York on Sunday at a price of 8/13.

The Portland Timbers will host Canadian outfit Vancouver Whitecaps with three wins in their last four outings, including comfortable shows against the Seattle Sounders, Houston Dynamo, and Colorado Rapids.

Vancouver are winless in their last two against FC Cincinnati and Minnesota United, however Vanni Sartini’s side have still scored three goals across both games proving they are always a threat towards goal.

We’re tipping both teams to score on the West Coast at Providence Park in Portland.