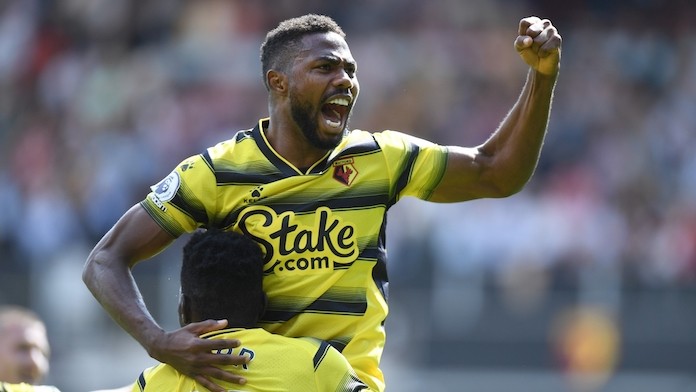 We’re taking a look ahead to Monday’s action across Europe. There are three ‘both teams to score’ selections in total, and a combined accumulator has odds amounting to roughly 4/1. 888Sport are also offering customers the chance to claim £30 in free bets – read on to find out more.

Watford and Sheffield United will kick-off their respective Sky Bet Championship campaigns on Monday, aiming to cement their places as direct challengers for promotion back to the Premier League next season.

This will mark the first meeting between the pair since December 2019, when both Watford and Sheffield United were both in England’s top flight. Both outings ended in draws, and Watford were relegated in the same season.

Drogheda United host University College Dublin on Monday evening aiming to snap a run of two games without a win in the league against the side at the bottom of the table.

Drogheda have won each of the last four meetings between the pair, with UCD last getting one over United in a 3-0 win back in 2018 thanks to a Conor Davis hat-trick.

We’re predicting a different result this time around, with both teams failing to score and Drogheda keeping a clean sheet on the day – however our selection also leaves the door open for a potential shock victory for UCD.

The first round of the German Cup is underway and Bundesliga outfit Union Berlin face a trip to Chemnitz to play Chemnitzer FC who compete in the fourth tier of German football.

This is expected to be a routine victory and clean sheet for Berlin, who finished 5th in last season’s Bundesliga campaign and bagged a spot in the Europa League for the 2022/23 season.

We’re tipping a clean sheet on the day for at least one side and we’re tipping that to be Urs Fischer’s Union Berlin.