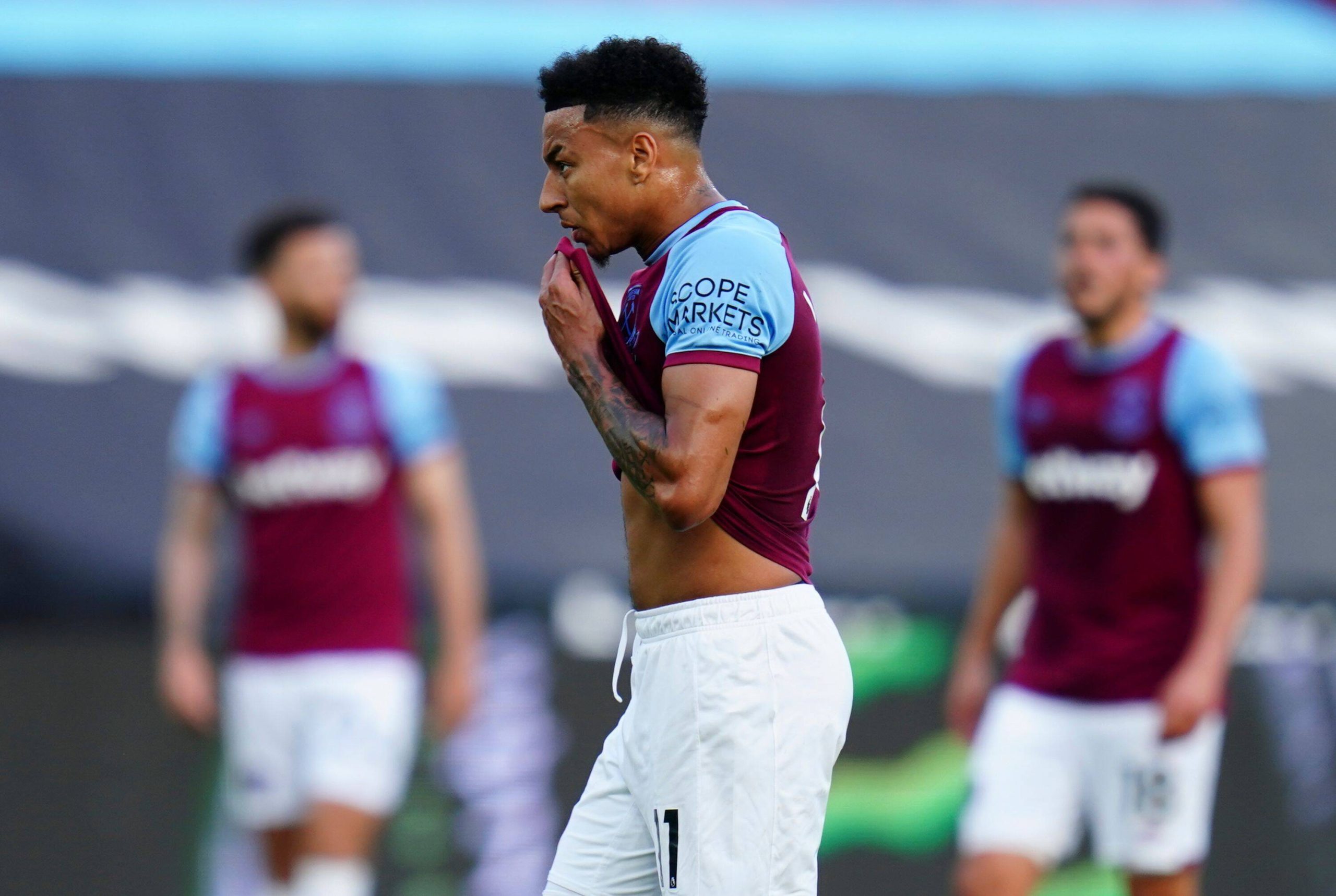 Bundesliga giants Borussia Dortmund are big admirers of West Ham United loanee Jesse Lingard and are eyeing a summer swoop, according to The Sun.

The Manchester United attacking midfielder has caught the attention of suitors since impressing with the Hammers.

Lingard has nine goals and four assists in 13 Premier League appearances for West Ham since joining in January.

Manager David Moyes would love to sign the £20 million-rated England international permanently, but his £100,000-a-week salary could hamper a move.

Man Utd could now use the attacker in a deal to bring Jadon Sancho to Old Trafford if the Hammers opt against a permanent deal at the end of the season.

Dortmund want around £100m for the winger but could bring that price down significantly with the inclusion of Lingard as a makeweight.

The Red Devils want to bring the former Manchester City youngster back to the Premier League to strengthen their attack and mount a stronger title challenge next term. It appears that they are ready to sacrifice their academy graduate to make it happen.

However, three defeats in their last four Premier League games have dealt a huge blow to their chances of playing in Europe’s elite competition next season.

The Hammers have dropped to sixth in the table following Liverpool’s 4-2 win over Man Utd this evening, and they now have to win all of their last three games and hope that the Reds and Chelsea slip-up.

In other news, Man Utd are reportedly due £500k windfall should West Ham secure a top-four finish.