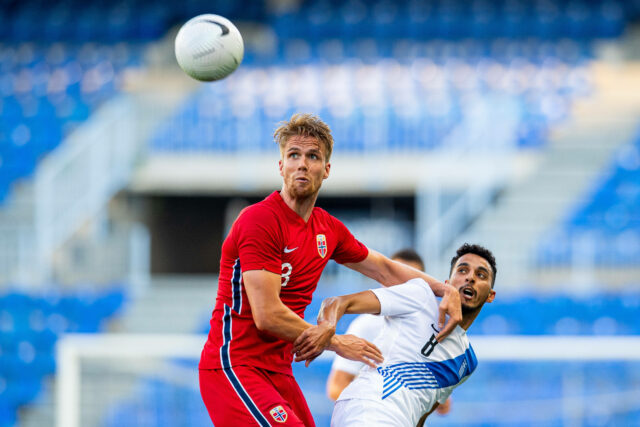 According to The Athletic, the Bhoys have knocked back £10 million bids from Bayer Leverkusen and Norwich City this summer.

The Norway international has made it clear to Celtic that he wants to leave the club and is unhappy with how they have handled the situation.

It has been claimed that Celtic have assured him that he will be sold if they receive an ‘appropriate’ offer.

Celtic want to secure a substantial fee for Ajer, but Norwich are unlikely to increase their bid for the defender.

The 23-year-old will be free to sign a pre-contract agreement with clubs outside Scotland in January, ahead of the 2022-23 campaign.

The Magpies are also reportedly in the hunt to sign Ajer.

Steve Bruce is looking to bolster his defence this summer, and Ajer would be a smart signing for them.

According to a recent report from The Athletic, the Magpies remain hopeful that they can lure Ajer to St James’ Park in the summer transfer window.

The latest news about Ajer will come as a huge boost for the Magpies, and they may well test Celtic’s resolve with a bid over the coming weeks.