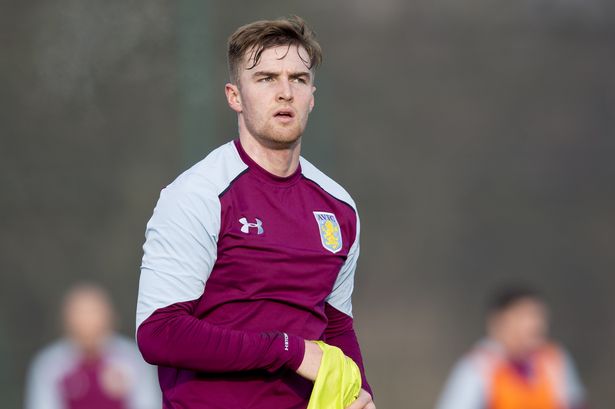 Ahead of Aston Villa’s crucial Championship clash against Bolton Wanderers, Villa manager Steve Bruce has confirmed that James Bree will be recalled to his side’s starting line-up on Saturday.

The 20-year-old has played only three Championship games for Villa this season, clocking only 161 minutes of action, with his last league start coming against Brentford in September.

Steve Bruce’s side are short of full-back options at the moment with the likes of Axel Tuanzebe, Neil Taylor and Alan Hutton are being unavailable for selection.

The Villa manager has confirmed that the youngster will play in the left-back position, and has challenged him to grab the opportunity being presented.

“James Bree has been chomping at the bit and it’s his chance. He’s been waiting patiently and has trained well so he’ll be in at left-back,” said Bruce to the club’s official website.

Bree is a natural right full back and therefore it won’t be easy for him to be playing on the opposite flank.

The youngster last played for Villa in January, and it is a big challenge for him to step up to the plate and show no signs of rustiness.

Villa are third in the Championship table, and they need to win every game from now on in order to have any chance of winning an automatic promotion to the Premier League.