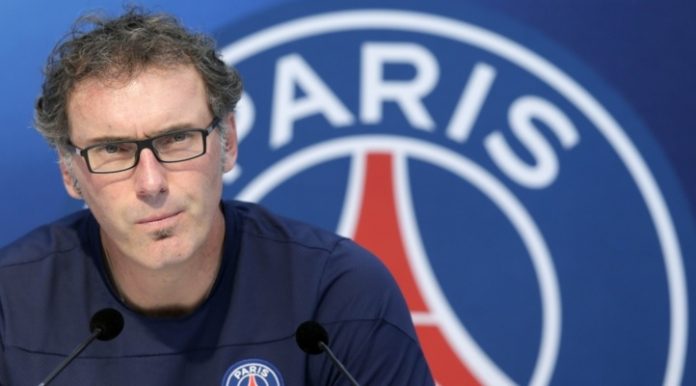 After three seasons in the French capital, Laurent Blanc is set to leave Paris Saint-Germain after agreeing a £15.5 million compensation fee, the coach’s agent confirmed.

PSG’s president Nasser al-Khelaifi hinted earlier this month that he could be considering managerial change after describing the season as a failure despite achieving their second successive domestic treble by winning Ligue 1, the French Cup and the League Cup.

The French outfit were knocked out in the quarter finals of the Champions League by Manchester City after a disappointing two-leg display, which ultimately enforced the club owners to pull the trigger to end Blanc’s tenure.

“Before the end of the week, PSG and Laurent Blanc will be separated,” Blanc’s agent Jean Pierre Bernès told French radio station Europe 1.

“We’re in discussions with PSG directors and it’s being done in an excellent atmosphere from both sides. Simply put, there are rules that need to be respected to end a contract and PSG are respecting those.”

The 50-year-old former defender was appointed as the head coach of PSG three seasons ago, winning Ligue 1 titles in each of those seasons but failing of progress in the Europe’s elite competition cost him his biggest job till date.

Meanwhile, after weeks of speculation, former Sevilla boss Unai Emery is poised to be announced as the new manager of the mega-rich French club this week.