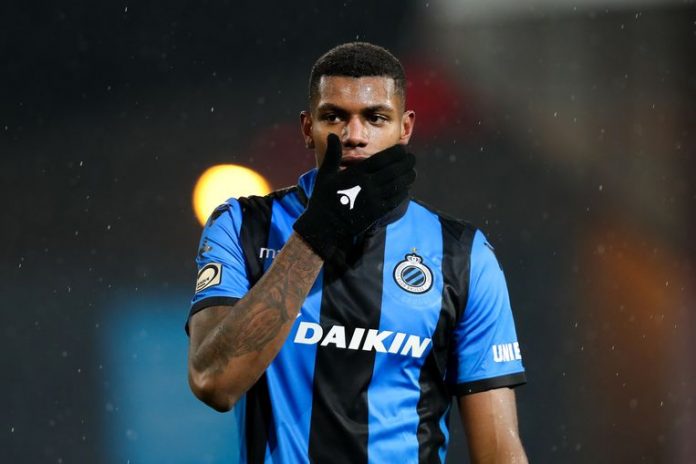 Speaking to the club’s official website, Engels backed his teammate to score important goals for Aston Villa this season.

Moraes has failed to find the net in the first two games of the Premier League but Engels believes that there is no need to panic.

According to the 24-year-old defender, Moraes hasn’t had any big chances to score so far and he will only get better.

Engels also added that Moraes has all the tools to succeed in the Premier League and become an important player for Aston Villa.

He said: “He’s a top guy and has everything to be a top striker. He’s got strength, speed and the ability to score goals. He’s got everything he needs to be important for us in the Premier League. He’s not had one big chance yet, maybe one or two small chances. When he gets this chance, he’ll score it.”

The two players signed for Dean Smith’s side this summer and they have played together at Club Brugge as well in the past.

Engels has made quite the impression already and it will be interesting to see how Moraes adapts to English football now.

Mings and Engels have formed a very impressive partnership at the back for Villa and the fans will be hoping that they can build on their solid start as the season progresses.