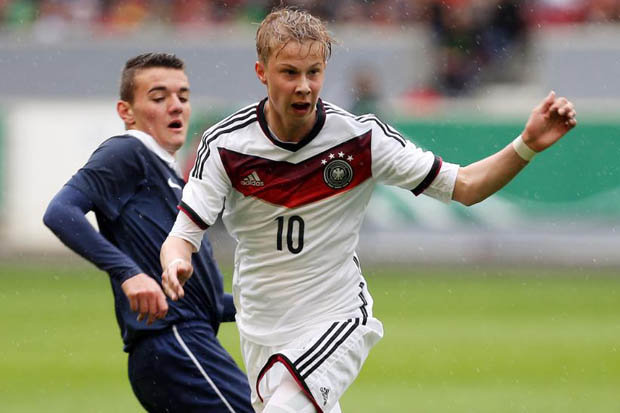 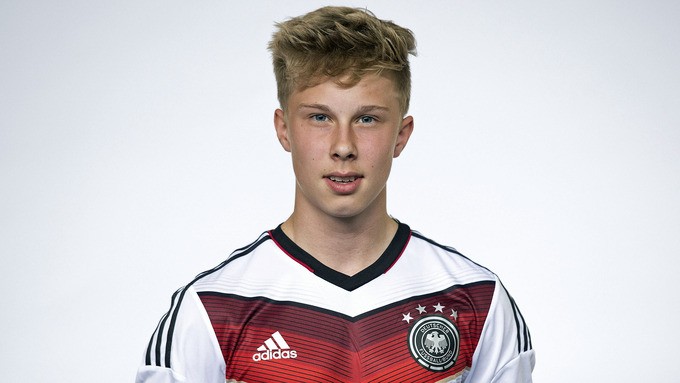 One such youngster who is tipped to be the next generation superstar is 16 year old Sam Francis Schreck. The teenager who plays for the U-17s for St Pauli in the second division of the Bundesliga has already earned nine caps for Germany U-16s and is considered to be one of Europe’s most exciting young talents.

Schreck has thus already earned envious glances from European heavyweights including Chelsea, Inter Milan and Real Madrid who are interested in pursuing his services. The midfielder is yet to break into St Pauli’s first team but given his already meteoric rise in his teens, Schreck can be expected to dazzle soon in front of packed stadiums.

German media outlet Bild reports that Chelsea want to acquire the services of the player but will face strong competition from Real Madrid. The Blues however have a history of signing young players in the past and then sending them on loan elsewhere giving them the time to develop and hone their skills before getting ready to break into their first team.

However, the last thing that the youngster needs is to get his head turned by top offers. Schreck needs to focus at his current club where he will get the right guidance which will help him become a better player. St. Pauli coach Joachim Philipkowski told Bild recently, “Sam has been scheduled to play for the coming season in our U17, and he has indeed a contract till 2016.”

He continued, “It makes us proud as a player to have in our ranks. This is also a compliment for our work. Sam is a great talent, is already longer known by his games for the German U16.”

Schreck too feels happy at St Pauli and was quoted saying, “I am in good hands here. In the teams there is a good atmosphere, and I’m encouraged here very well. My goal is to become a professional footballer, but I’m happy at FC St. Pauli.“