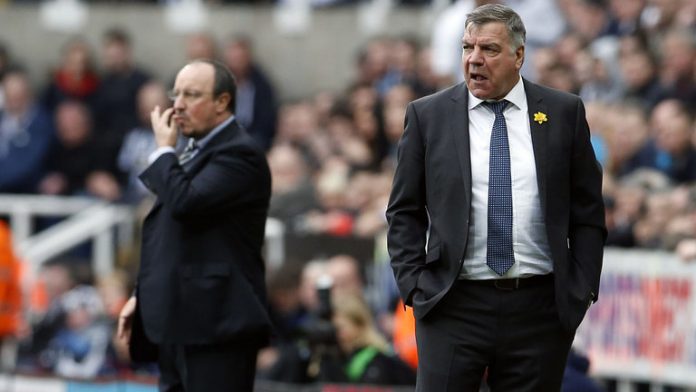 Benitez made it clear during the summer he was unhappy with Newcastle’s transfer policy on their return to the Premier League, with only six clubs spending less during the transfer window.

Ashley came in for widespread criticism for claiming the Magpies couldn’t compete with the likes of Manchester City, and Allardyce thinks his views made perfect sense.

“Mike has openly said he’s given Rafa all the money he could possibly give him that’s generated by Newcastle,” he told talkSPORT.

“I don’t think you can ask anymore than that. But it’s how you spend that money and who you spend it on.

“Of course he openly said you can’t compete with Manchester City, as much as the fans would want them to.

“Financially they just can’t get there – you have to do the best you possibly can with what you get.

“Newcastle should be happy to finish in the Premier League for next season and then build from there and try not to put too much pressure on the players.”