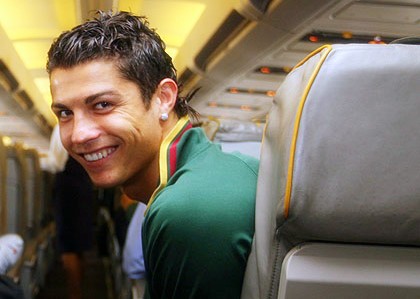 Football players are among the best paid athletes in the world at the moment and rightly so too. After all, football is the most popular game in the world and even though NBA has more money involved in it, football has a much larger following as a whole.

Here, we have compiled a list of best paid footballers of 112 countries of the world.

Not just that. We’re providing you with their current annual salary and the ‘Per Capita GDP‘ of the respective country to draw a comparison from. You won’t be surprised to see that most, if not all, footballers are paid a large multiple of the per capita income.