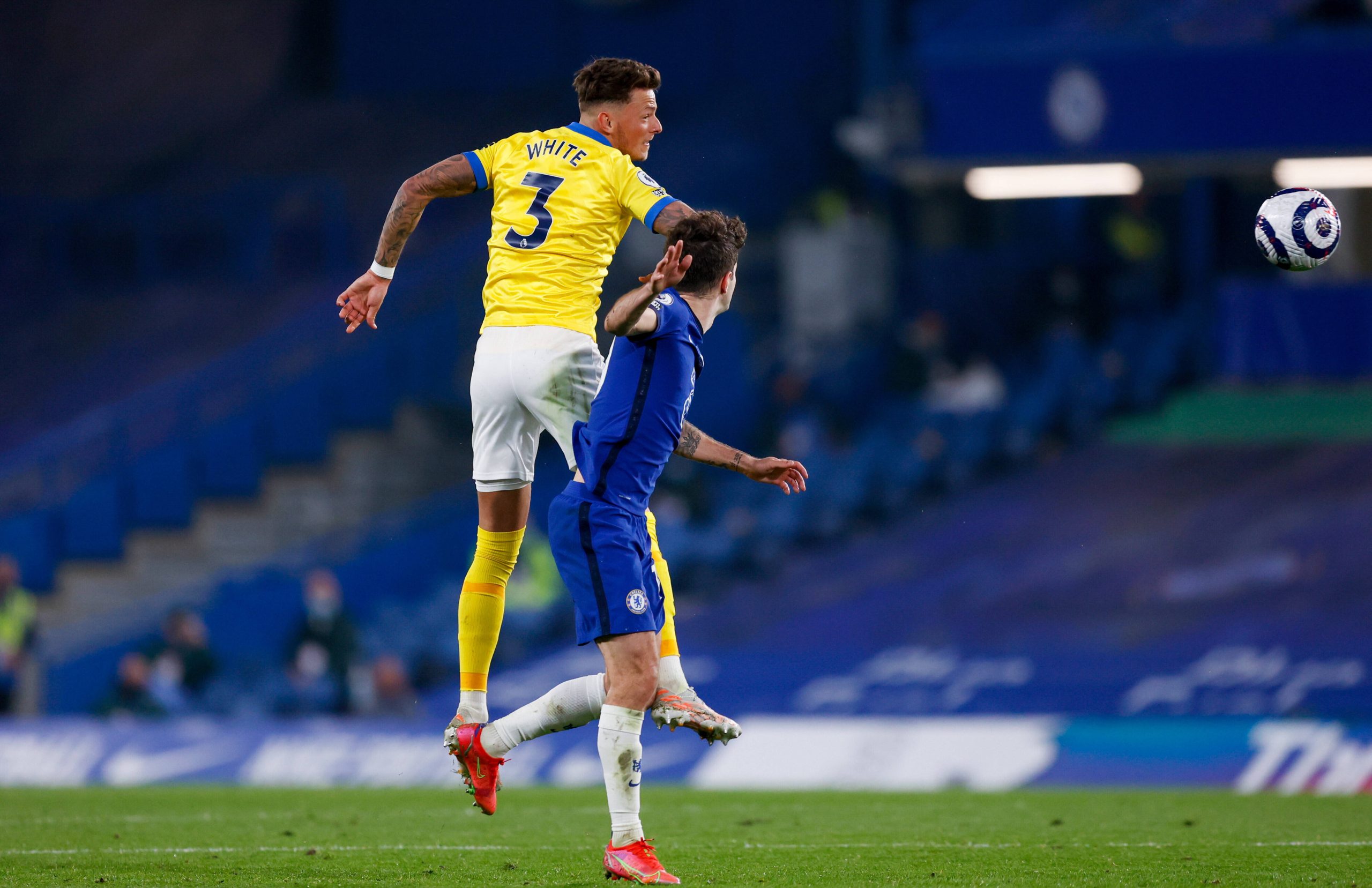 However, the transfer saga is far from over. We covered reports today that the Gunners remain in talks to sign the England international and will return with an improved offer.

According to Football Insider, the player expects to join Arsenal after informed his friends that a deal will be done.

The 23-year-old was heavily linked with a move away from Brighton last summer, with Leeds United having multiple bids turned down.

Brighton will be holding out for a premium, and it is unclear whether the Gunners will be willing to pay the asking price.

White is one of the most exciting defensive talents in the Premier League and could be a superb long term investment for the Londoners.

Arsenal need an alternative to David Luiz, and White seems like an ideal fit. He is impressive on the ball and can also play as a defensive midfielder.

Luiz’ contract expires later this month, and bringing in a quality defender should be one of Mikel Arteta’s priorities.

The asking price for the player may seem steep right now, but White has the potential to justify the outlay in future.

If he fulfils his potential, the transfer would be a bargain.