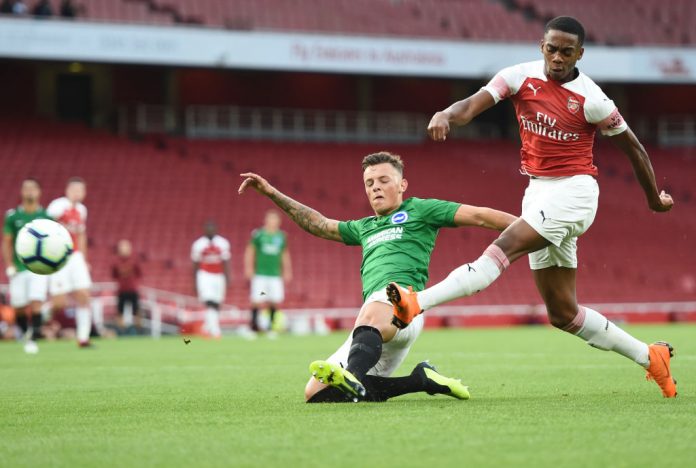 Brighton and Hove Albion defender Ben White has dropped a big hint on social media that he is set for a summer move to Leeds United.

According to reports from the Yorkshire Evening Post, White has been on the radar of Leeds United boss Marcelo Bielsa for about a year, and the Whites are looking at a possible loan deal for him this summer.

The 21-year-old centre-back has dropped a massive hint about potentially joining Leeds by following the Whites on Instagram. Furthermore, he is following the accounts of Tyler Denton and Kalvin Phillips.

While Denton was his former teammate at Peterborough United last season, there is no connection with Phillips. It indicates that he could be angling a move to join the Elland Road club.

He joined the League One side on loan during the second half of last season and managed 16 appearances.

White has become the second Leeds target after Helder Costa who has started following the club’s Instagram account.

He could be allowed to leave the club after the Seagulls captured the signing of Matt Clarke from Portsmouth.