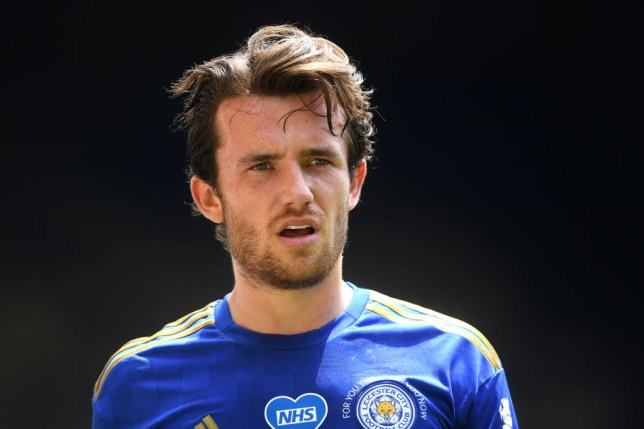 Chelsea appeared to be just days away from making Ben Chilwell as the new signing at Stamford Bridge. However, the Blues have received a major setback, according to the Sun, as Chilwell has a fitness problem that would prevent the deal from progressing through.

Chilwell is about to consult with a heel specialist over an injury that could prevent him from being available for the first few weeks of the new season.

The 23-year-old was unavailable for the last few games of Leicester’s season. Now, an injury might make him unavailable for Chelsea’s initial few matches – if he does make the switch to Stamford Bridge.

Even though Chilwell will be a long-term investment for the club, there are rumours that Chelsea do not want to take any chances on such a massive investment. A source told the Sun:

“If Ben gets news he is going to be out for another six weeks, not three, then Chelsea could well take a totally different view on this whole matter.”

Even though Chilwell has been the No.1 target for Chelsea in the left back position, the club are also keeping tabs on Ajax defender Nicolas Tagliafico and Real Madrid left-back Sergio Reguilon. Both players could cost less than Chilwell and Chelsea could find this proposition attractive since it would free up funds for Kai Havertz.