There has been a mass of speculation surrounding the future of David Beckham since he revealed that he will be leaving LA Galaxy after the MLS Cup final on December 1.

West Ham United manager Sam Allardyce has acted quickly to make it known that West Ham would be interested in signing a fit and healthy David Beckham. The news offers Beckham a way back into the Premier League when he thought he may never get another chance to play in the top flight of English football.

The move would be highly beneficial to West Ham in a number of ways. Beckham has proven experience having played previously in the Premier League, La Liga, Serie A and the MLS. He can come in and help develop the youth players in the ranks at West Ham who would, without a doubt, look up to him.

He would also add a great deal of quality in terms of his passing and delivery in the matches that he may be selected for. There are still few better players in the world when it comes to crossing the ball or picking out a long range pass to a team mate on the other side of the pitch.

This is without even mentioning his free kick taking ability. Beckham has built up a reputation throughout the years for being one of the best set piece takers in the business. Give him a free kick on the edge of the penalty area and he can ping it into the top corner as though it was a penalty kick.

Allardyce has opened the door for him, it’s just a case of what he wants to move onto next. It would seem that all he has to do to get into Allardyce’s good books is pass the same fitness test that the current West Ham squad is made to do in order to prove they are fit enough to play top professional football for the East London side. 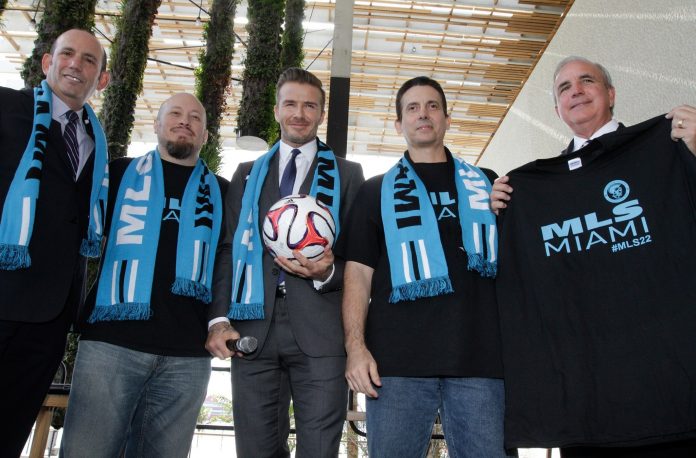 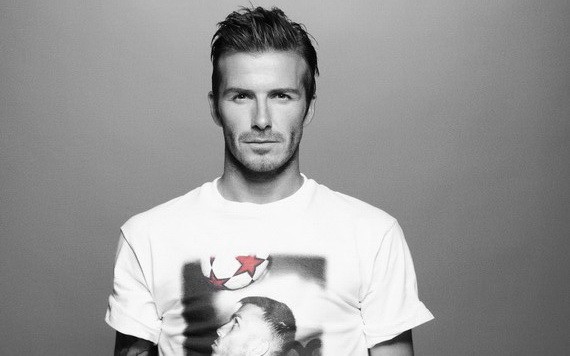 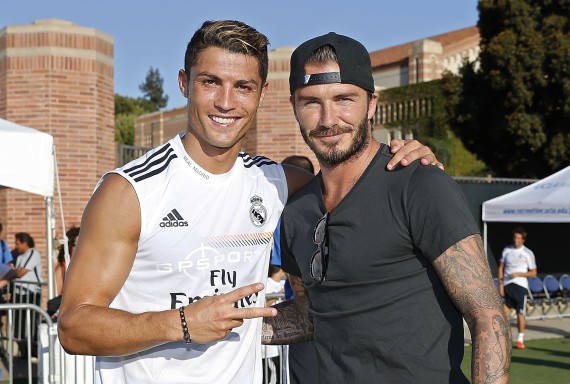