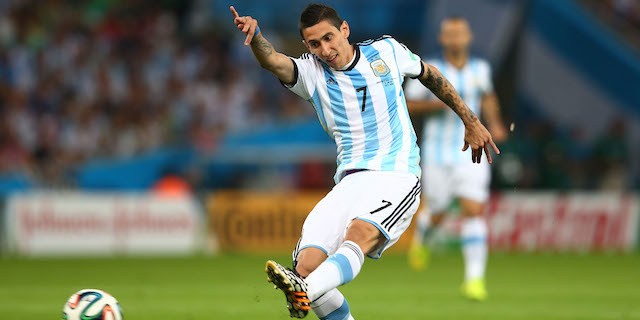 According to Spanish paper AS, the race for Real Madrid superstar Angel di Maria just got even more congested, with German giants Bayern Munich ready to battle for the winger, who is rumoured to be one of new Manchester United boss Louis van Gaal’s top summer transfer targets.

French champions PSG are said to be very close to signing the Argentine for a stunning £63m, but the reported arrival of Bayern on the scene, and United’s continued interest indicates that this particular saga is not yet over.

The man-of-the-match in last season’s Champions League Final, Di Maria has bizarrely found himself practically surplus to requirements at the Bernabeu, with Toni Kroos and James Rodriguez arriving this summer in big money moves. With Mesut Ozil making way last season to offset the arrival of Gareth Bale in the Spanish capital, it looks as though Di Maria will be the victim this year.

It won’t be all that bad for the 26-year-old however, not with now three of Europe’s biggest and baddest on his tail! Can Bayern or United stop the winger joining PSG? 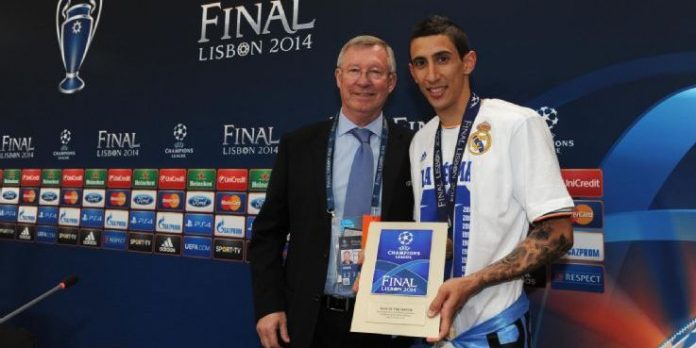