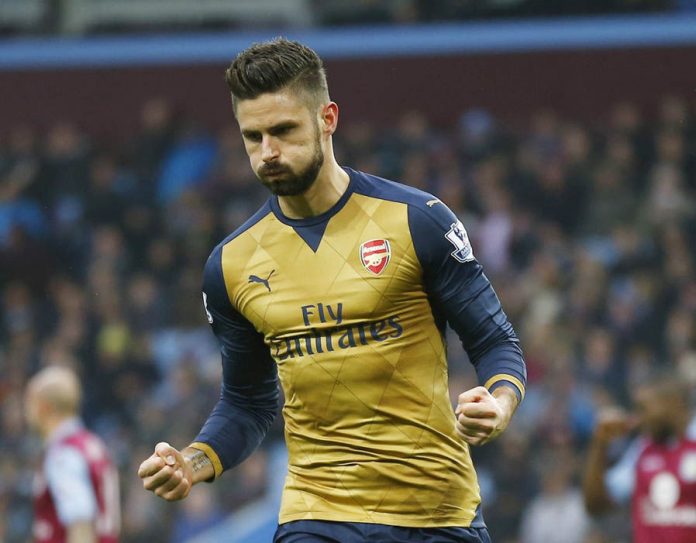 According to Bild, Bayern Munich could make an approach for Arsenal striker Olivier Giroud in the winter transfer window.

The Bundesliga giants are reportedly looking for a secondary option to Robert Lewandowski after the Polish international called for his club to take the scoring burden off his shoulders.

Lewandowski has netted 11 goals in as many league games this season, but the German giants aren’t blessed with other prolific options in his stead. As a result, Olivier Giroud could be signed as cover – he’s worth £20m.

The 31-year-old hasn’t been too full of goals in 2017/18, scoring just three goals in 17 appearances in all competitions, but he’s made just a handful of starts for Arsenal.

Bayern Munich are enjoying a strong start to the new season, currently sitting top of the Bundesliga table with 26 points from 11 games. Jupp Heynckes’ side have scored more goals than any other club, but only Thomas Muller is anything close to a natural centre-forward replacement.

However, Muller has scored just one goal in nine appearances for Bayern. After Lewandowski, the next top goalscorer for the German club has three goals – Arjen Robben. Giroud would be a more trusted forward after scoring 101 times for the Gunners.

He nearly left the Emirates in the summer for a £20m move to Everton, but rejected the move and committed his future to Arsenal. Bayern might have more luck signing the striker now given his lack of starts this season.