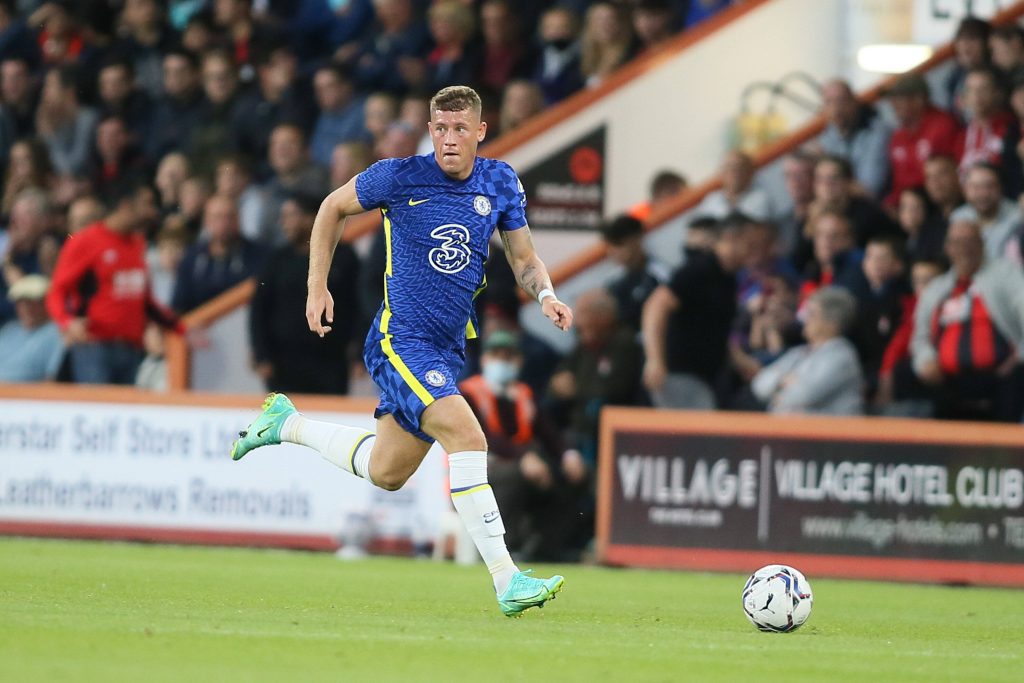 Tiemoué Bakayoko could be on his way out of Chelsea before the summer transfer window shuts as he’s surplus to requirements and has interest from Lyon, but the 26-year-old isn’t the only Blues midfielder with an uncertain future.

Ross Barkley finds himself in a similar situation as the French international as he’s returned to Chelsea following a loan spell away and doesn’t appear to be in Thomas Tuchel’s plans.

Whether Chelsea can find a suitor for the 27-year-old remains to be seen, as he’s struggled with inconsistency for years.

Barkley joined Chelsea on a five-year deal from Everton in January 2018 and has made 86 appearances in all competitions, scoring 11 goals with 11 assists.

The England international struggled for consistency at Chelsea and no longer commands a starting place.

He was loaned out to Aston Villa last season to get first-team football, but his time with the Midlands club ended badly, and his stock is low right now.

Barkley has made only three appearances for Chelsea since the start of last season and was left out of the matchday squad in Wednesday’s Super Cup win over Villarreal, so it’s hard to see him featuring under Tuchel this season.

Chelsea might struggle to find a suitor willing to pay up to £40 million for an out-of-form midfielder earning £96k-per-week/£5m-a-year, so they may have to lower their demands.

Interest from Newcastle United and West Ham United didn’t go anywhere, and time is running out for Barkley to get his future sorted.