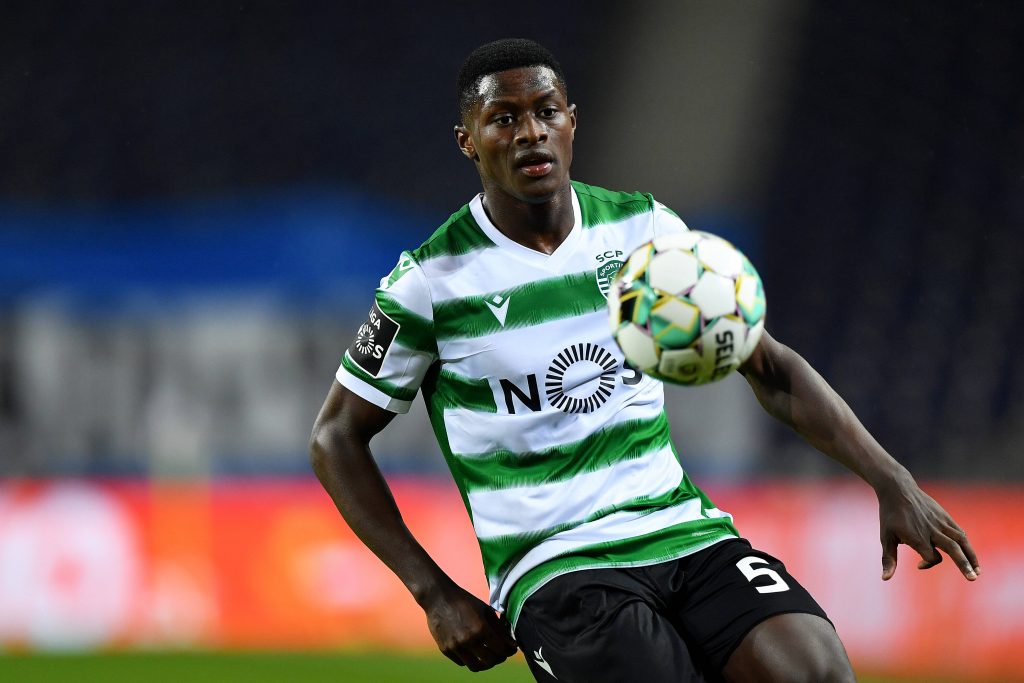 The Catalan giants are likely to part ways with Junior Firpo at the end of the season, and they have lined up Mendes as the suitable replacement.

At just 18, the Portuguese has made 34 appearances for the Lisbon giants and 25 of those have come during the current campaign.

He has a release clause worth €25 million in his contract, and it is claimed that the Blaugrana could face competition from the Cityzens for his services.

Pep Guardiola is a huge admirer of the young full-back and is reportedly prepared to loan him back to Sporting for next season.

The Blaugrana currently have Jordi Alba as the undisputed left-back, with Firpo acting as his deputy.

Firpo was linked with a move to Arsenal in January, and the Gunners are still keeping tabs on him.

It won’t come as a surprise if the 24-year-old is shown the exit door this summer due to the ongoing pursuit of Mendes.

Mendes has impressed this term with four tackles/interceptions per game, and he recently earned his maiden call-up with Portugal.

The Blaugrana should be able to afford the buy-out clause, but Sporting may be tempted by the proposal from the Cityzens.

The Premier League leaders currently have Joao Cancelo, Oleksandr Zinchenko and Benjamin Mendy, who can feature at left-back.

They are willing to allow Sporting to retain Mendes’ services on loan next term.

The youngster may also prefer to gain more first-team experience with Sporting before moving abroad.