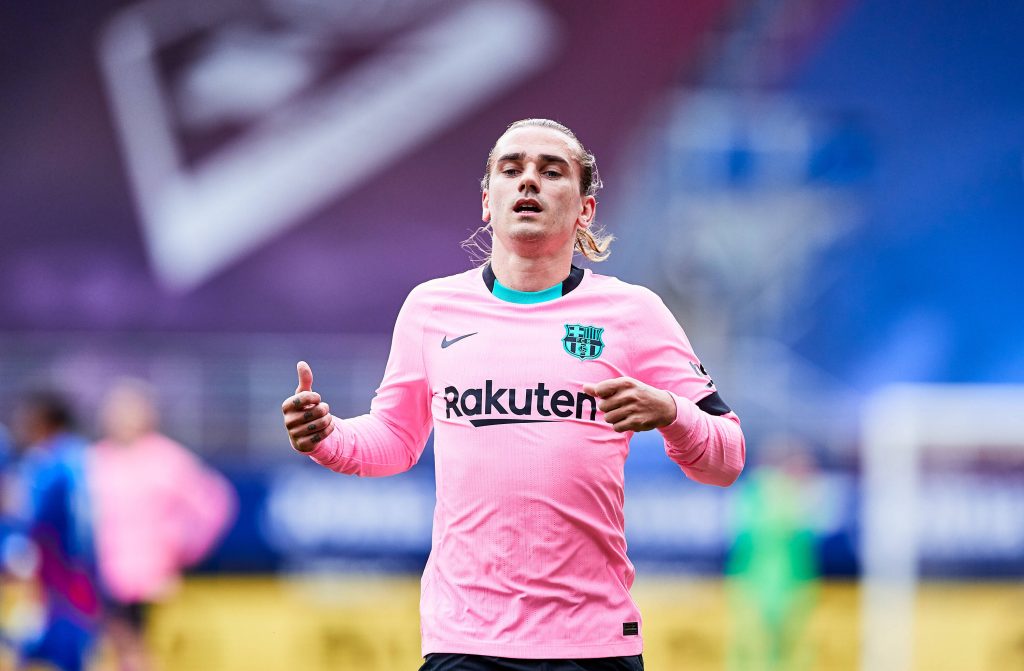 The Frenchman had an improved second season with the Blaugrana, registering 20 goals and 13 assists from 51 appearances in all competitions.

Despite this, the club are actively looking to sanction his sale as they need to reduce their wage bill by nearly €150 million to register new signings.

Griezmann is currently the highest earner with Lionel Messi yet to sign a new contract, and the club are actively looking to sanction his sale.

A swap deal with Atletico Madrid’s Saul Niguez has not materialised, but the club are still looking at selling him with interest elsewhere.

Paris Saint-Germain are reportedly among admirers of the Frenchman while there is also interest from few English clubs.

Griezmann’s departure has been deemed ‘essential’ for the club’s future as they are due to commit Lionel Messi to a new five-year contract.

As part of the deal, the Blaugrana have assured that their wage bill will be within the newly introduced salary cap ahead of next season.

Griezmann is the most valuable player in the squad at the moment, and his likely exit appears economically driven than a sporting one.

The Frenchman is still expected to make the final decision over his future. It remains to be seen whether he can find a suitable club.

Aside from Les Parisiens, Manchester United and Chelsea have recently been credited with an interest in the €60 million-rated star.