2009 European champions Barcelona host Shakhtar Donetsk in the first leg of the quarter-final tie, which promises to be an entertaining two-legged clash.  The Spanish giants are the deserved favourites to win the competition, however they will face stiff competition from the Ukrainian side that have stunned both Arsenal and Roma en route to the quarters.

Barcelona are looking for their fourth successive appearance in the semi-finals of the Champions League, and despite being the overwhelming favourites for the competition, would have breathed a sigh of relief when avoiding the likes of Chelsea, Manchester United, Real Madrid and Inter at this stage. The Blaugrana overcame Arsenal 4-3 on aggregate in the previous round to book their spot in the quarters, however this week’s opponents were the side that finished ahead of the recently eliminated English side in Group H of the competition.

As always, Lionel Messi will be the man to stop for the visitors, particular as his recent record suggests he scores at a rate of better than one goal a game in Europe. In fact, the Argentine maestro has scored 14 in his previous 11 Champions League fixtures, and will be determined to add to that tally this week.

Barcelona may have won their last eight Champions League fixtures at home, but an alarming historical fact for Pep Guardiola and his men to consider, is that the team to have knocked the Gunners out in Europe in the last seven seasons, have been eliminated in the following round. Last year Barca became the seventh side to go out after seeing off Arsenal and then being knocked out by eventual winners Inter; but will they continue the trend and make it eight in a row this season? 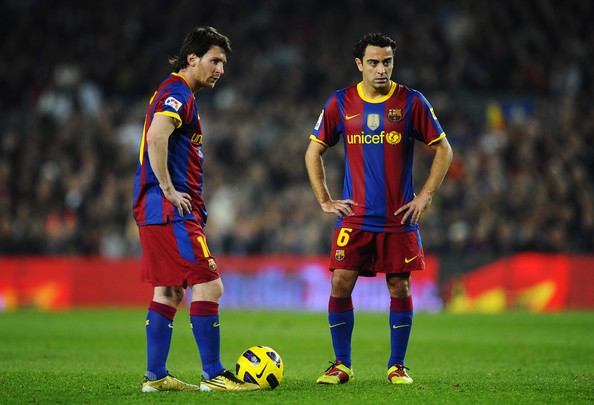 Shakhtar absolutely humiliated an out of sorts Roma side in the round of 16, easing past the Italians 6-2 on aggregate, booking their spot in the final eight for the first time in their history. They come into this match in good form and full of confidence, particularly keeping in mind that on their last start in Barcelona, they came away with all three points, in a shock 3-2 victory. This took place in the group stage of the same season that Barca went on to win the crown as Europe’s best.

Whilst Barcelona have the likes of Messi and David Villa heading their attacking ranks, the visiting Ukrainians have a potent strike force of their own, led by a quartet of Brazilians, and a former Arsenal man in Eduardo, who has incredibly scored four goals from just six shots on target in Europe this season.

Recent form in this competition suggests that they will be no pushovers either, as they have won nine of their last ten Champions League matches, scoring a whopping 26 goals in that time. 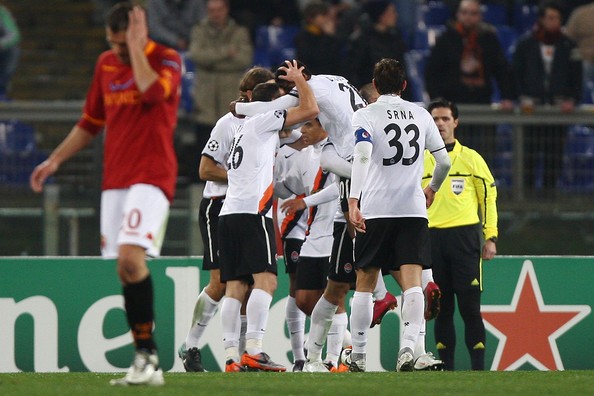 Shakhtar will take a great deal of confidence from their previous victory at Camp Nou back in 2008, and they will certainly prove to be a tough nut to crack for Barcelona. A positive result in this clash would put the visitors in a great position heading into the second leg, keeping in mind their formidable home record.

Nevertheless, Barca are favourites to win this competition for a reason, and will record a crucial victory in the first leg.