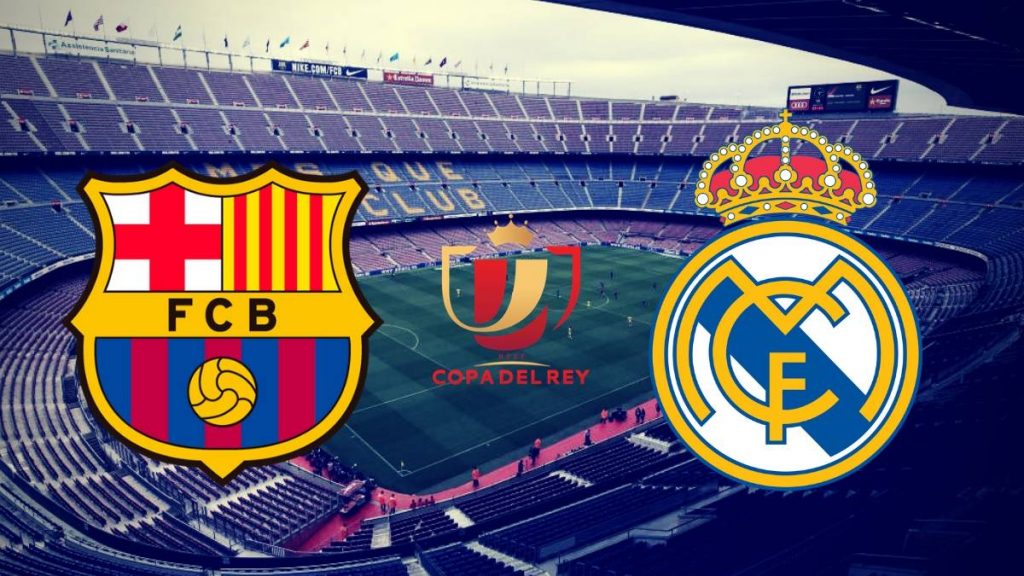 Barcelona host Real Madrid in the first leg of the Copa Del Rey semi-final tonight. The Catalan giants will be high on confidence after their impressive win over Sevilla in the last round.

Despite going down 2-0 on aggregate, they managed to overturn the deficit and book their place in the semi-finals of the competition.

Ernesto Valverde’s men will be looking to pick up a healthy advantage at Camp Nou tonight. The home side have been in fantastic form in the Champions League and in the league since mid- November. However, they were beaten by Sevilla and Levante in the cup games earlier.

Barcelona will have to be careful against Real Madrid tonight. Los Blancos will be desperate to pull off an upset in the first leg. They are heading into this game on the back of five consecutive wins.

Real Madrid have struggled in the league this season and they are already eight points behind leaders Barcelona. Also, they have looked vulnerable in Europe. Florentino Perez failed to replace Cristiano Ronaldo properly in the summer and Real Madrid have paid the price for that.

The Copa Del Rey could be a great opportunity for them to win some silverware this season. The away side will fancy their chances here.

The home side are likely to be without the services of superstar Lionel Messi. The Argentine picked up an injury against Valencia and he will be on the bench. Meanwhile, Ousmane Dembele, Umtiti and Rafinha are injured for the hosts as well.

Real Madrid will have their first team stars fit and ready for this game. They will look to make the most of Barcelona’s weakened defence and attack here.