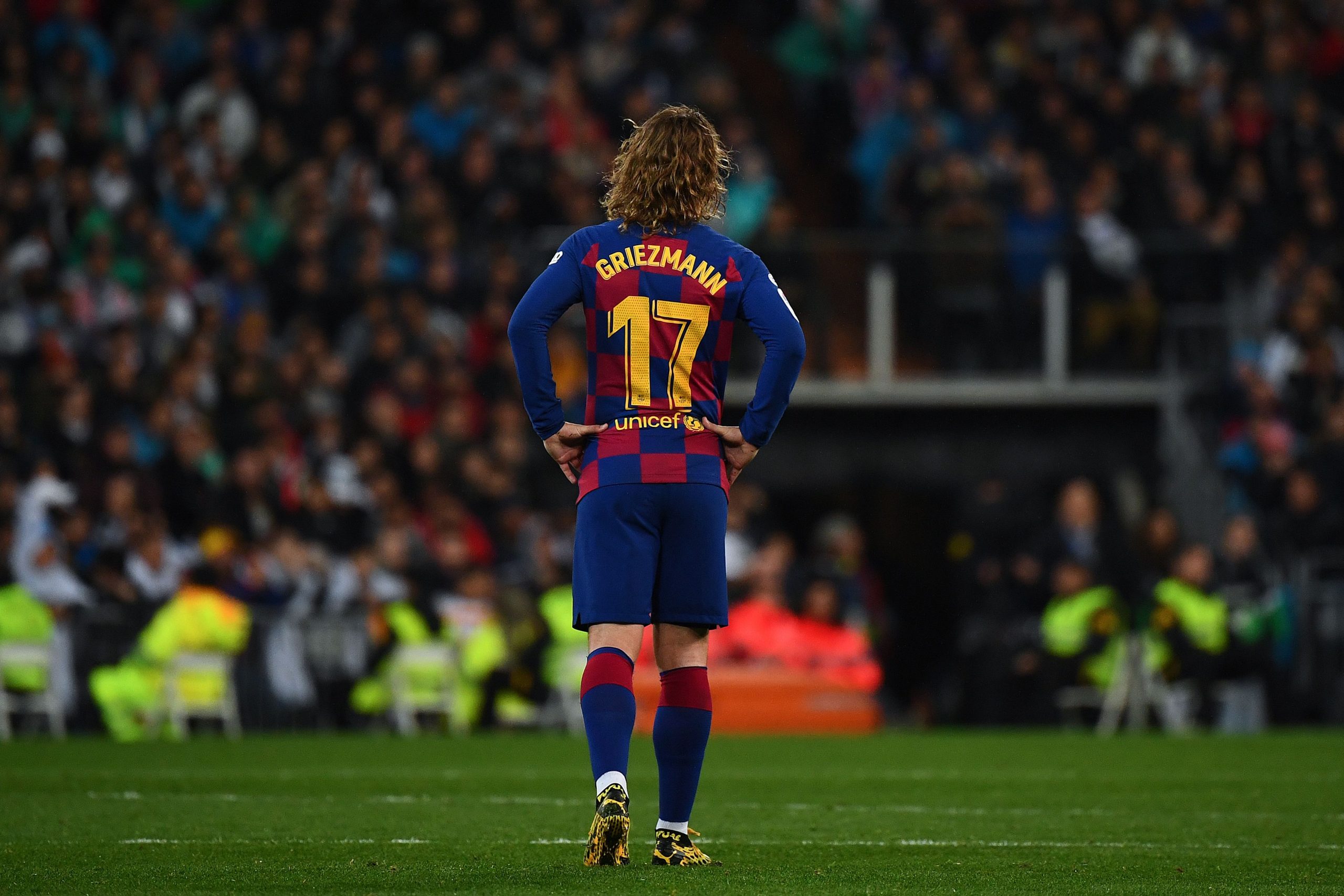 Barcelona have no intentions to sell French forward Antoine Griezmann, as reported by Sport.

Griezmann signed for Barcelona in the summer transfer window of 2019 for an astronomical €120m fee, off the back of five highly successful years at Atletico Madrid. It was hoped that he could be the man to replace Neymar, who left for a world record fee in 2017.

However, things have not gone to plan for Griezmann at the Camp Nou. He has scored just 20 goals in 68 appearances in all competitions for the Catalan giants, and has reportedly been involved in feuds with captain Lionel Messi and manager Ronald Koeman.

There were rumours that the Blaugrana were willing to cut their losses on the World Cup winner and let him go. However, Sport has dismissed these rumours, claiming that the club has shown their faith in him.

Meanwhile, manager Ronald Koeman has urged his side to sign a new striker in the January transfer window.

Uruguayan forward Luis Suarez left Barcelona this summer on a free transfer to Atletico Madrid, leaving Martin Braithwaite as the club’s only out-and-out striker. The former Middlesbrough man is solid back up, but is nowhere near the standard required to play for one of Europe’s biggest clubs. To add insult to injury, Suarez has excelled at Atletico Madrid, currently leading La Liga’s Golden Boot race with nine goals in 12 appearances.

Speaking after his side’s 1-0 win over Huesca on Sunday, Koeman said (via the Daily Mail): “We have said several times, at the beginning of the season, that we need someone at the top to have more competition and more goals, more effectiveness, but this depends on many things.

“It’s a number nine that we are missing.”