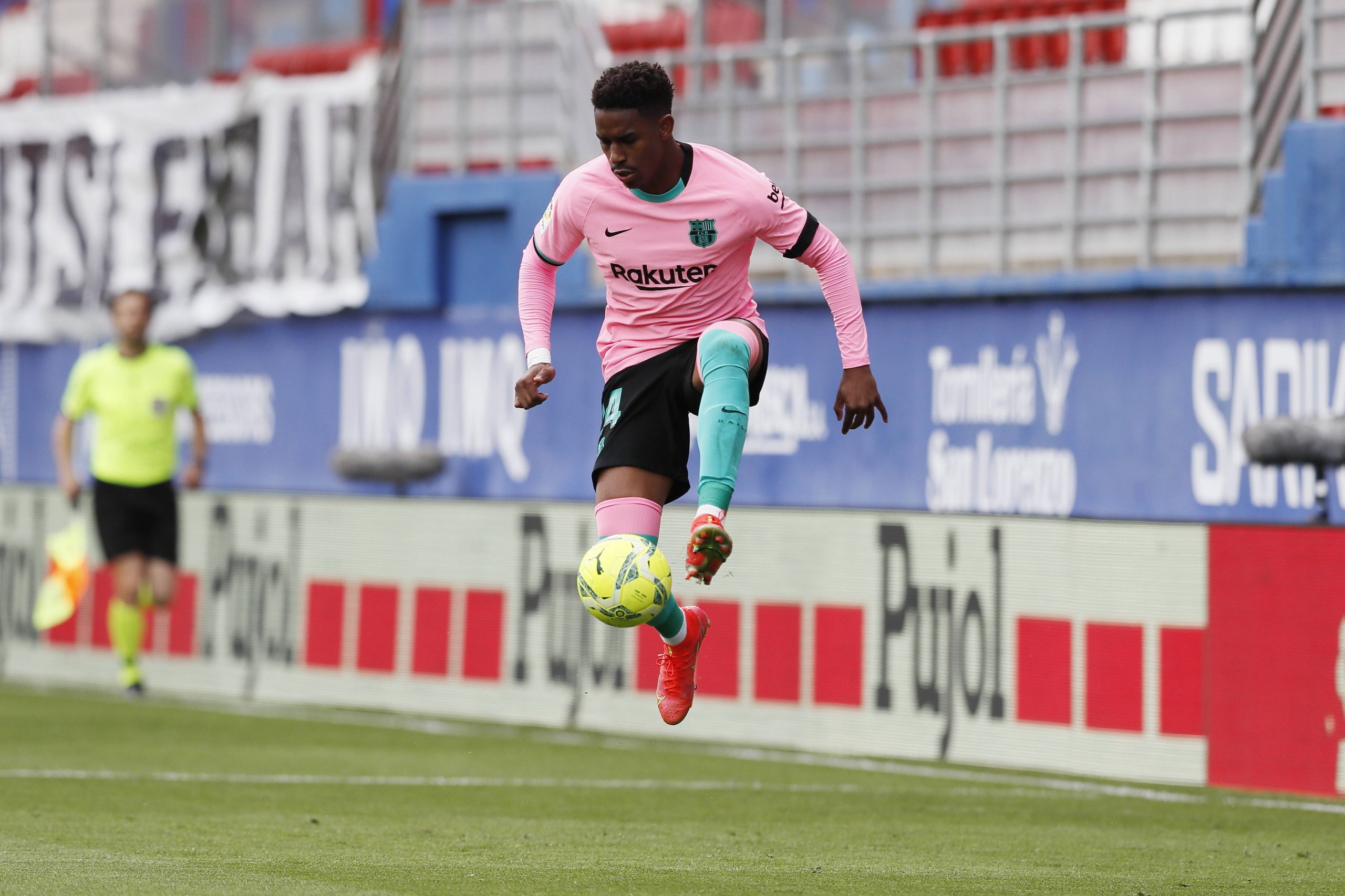 Leeds United are edging closer to sealing a deal for Barcelona left-back Junior Firpo in a €15 million move, as reported by Sport.

No secret that Barca, & Real Madrid for that matter, need to sell get players off their wage bill. #LUFC pic.twitter.com/mJIPALQa4F

While AC Milan have also been linked with the Barca full-back, it appears Leeds have pipped them to his signature.

Marcelo Bielsa’s side need a new left-back, with Gjanni Alioski yet to sign a new deal.

The North Macedonian is out of contract at the end of the month, and it appears both club and player are moving on.

Firpo has struggled at Barcelona since joining from Real Betis two summers ago, but that has been a common theme with the left-backs that arrived before him due to Jordi Alba’s dominance.

The 24-year-old should not have a problem hitting the ground running in the Premier League if a move to Leeds works out, and it would be interesting to see whether the reports come true.

Firpo established himself as one of the best left-backs in the La Liga at his former club and would hopefully do the same in the Premier League at Elland Road.

During his last season at Betis, the former Spain youth international ended the campaign with three goals and five assists in 28 games.

He could prove to be the perfect all-round left-back Leeds have been crying out for.