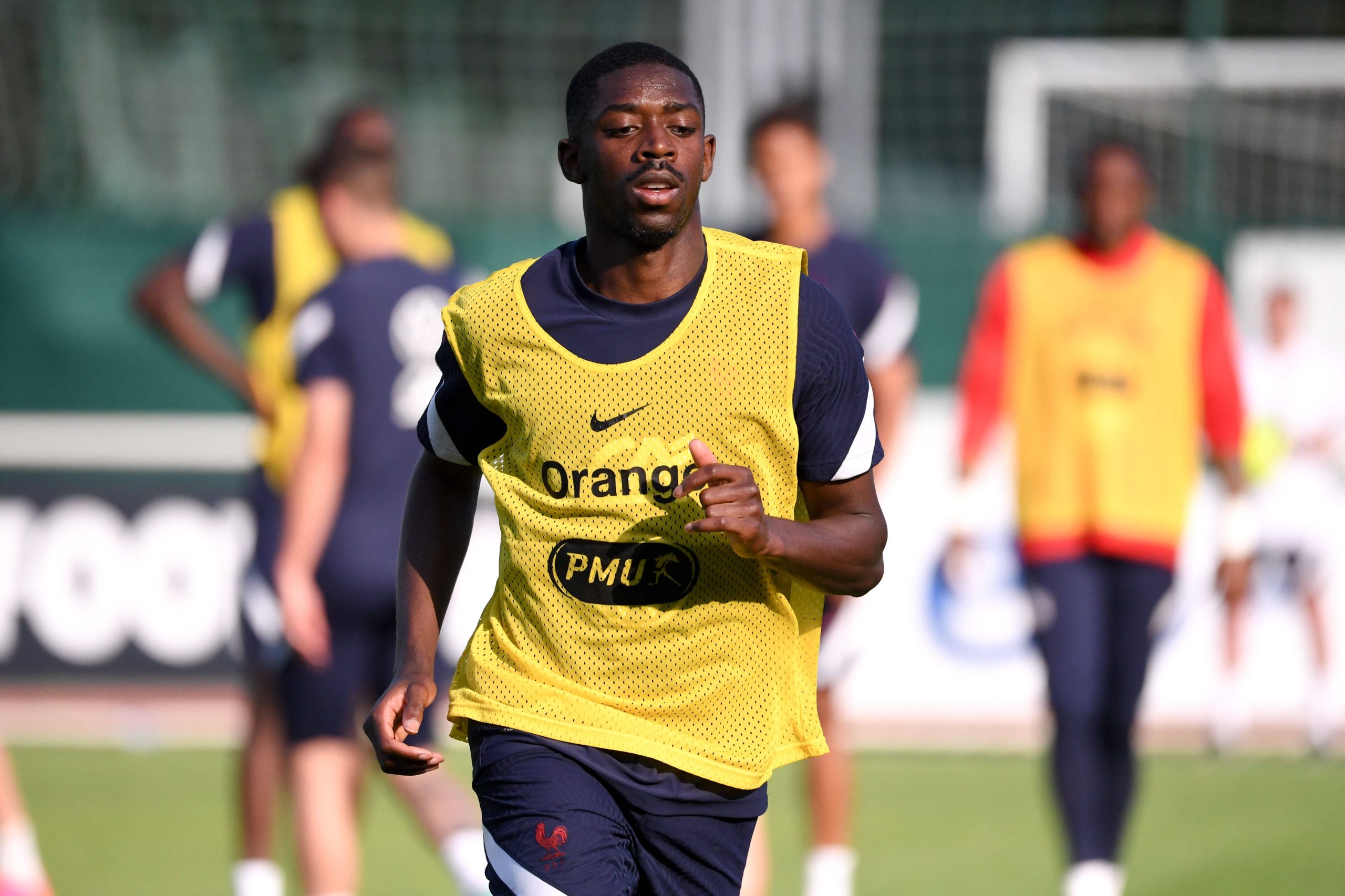 Barcelona have intensified talks with the representatives of Ousmane Dembele over a new long-term contract, Mundo Deportivo claims.

The Frenchman has been with the Blaugrana for the past four seasons, but he has managed just 118 appearances due to multiple injuries.

However, he was able to stay unscathed for most of the 2020/21 campaign, and the Blaugrana are committed to keeping him at the club.

Dembele turned down a new deal in October last year, but the club have now intensified talks with his agents. They are willing to hand him a five-year deal.

The attacker’s existing contract expires in June 2022. Aside from the wage concerns, Dembele also has differences over the sporting project.

The Blaugrana have placed their trust in Dembele over the past few years, where he has spent a long time on the sidelines with injuries.

He had a productive season with the club last term, registering 11 goals and six assists from 44 appearances in all competitions.

Despite this, he has yet to commit his future to the club amid possible concerns over his playing time in the next campaign.

With the arrival of Sergio Aguero, the Blaugrana could potentially play with a front three including Antoine Griezmann and Lionel Messi.

The club are also in negotiations over a Bosman deal for Memphis Depay, and Dembele may find himself with limited game time.

Unsurprisingly, he is assessing his options, and a move away from Camp Nou appears an ideal choice at the moment.

Dembele is valued at €50 million as per Transfermarkt, but he could be sold for less this summer, considering his contract status.

He won’t be short of offers if he decides to leave. Manchester United and Liverpool were recently linked with him. The former failed with a loan move last summer.

Read: Which players Arsenal should target from the Premier League.