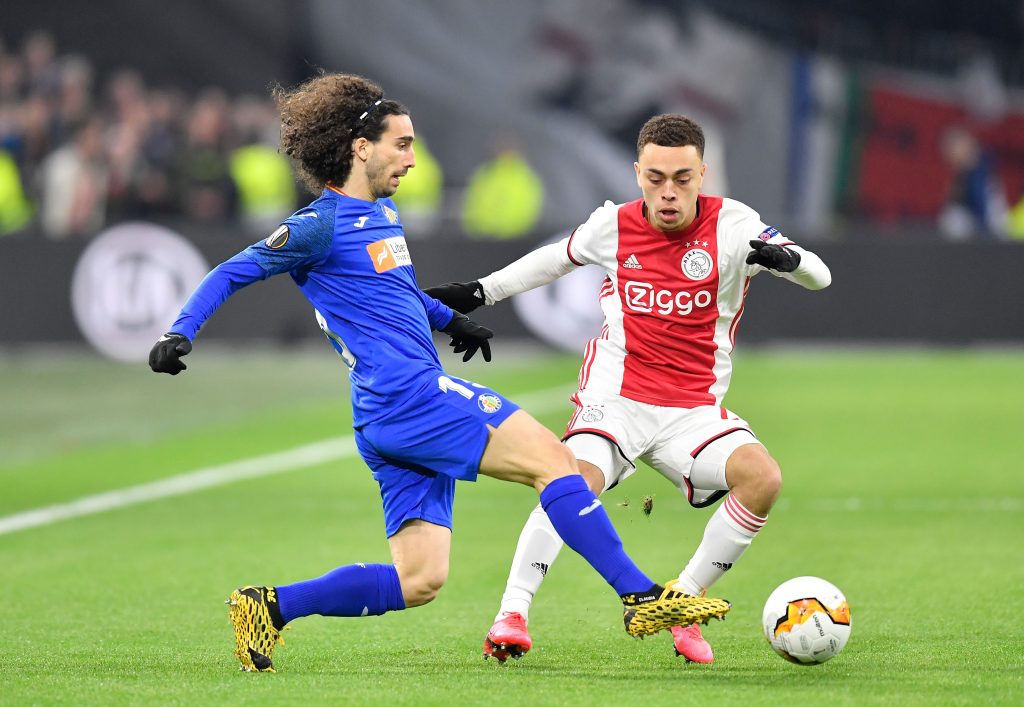 The Blaugrana have parted ways with a number of experienced players since the humiliating 8-2 defeat to Bayern Munich in the Champions League quarter-final last month.

Ivan Rakitic and Arturo Vidal have already joined Sevilla and Inter Milan respectively while Luis Suarez appears on his way to Atletico Madrid in the near future.

Similarly, right-back Nelson Semedo has been allowed to head for the exit door and Fabrizio Romano reveals that he has already signed for Wolverhampton Wanderers.

In recent weeks, the Blaugrana have been hot on the trail of Dest alongside Bayern and it appears that they have eventually won the race to land his signature.

Speaking on the Onze program on ESport3, Domenech revealed that the Blaugrana have convinced Dest to join them and they will pay an initial fee of £18.37m (€20m) to Ajax.

It is added that the Catalan giants will pay another £9.18m (€10m) in add-ons. The deal is due to be officially confirmed when the clubs agree upon the timing of the instalments.

Dest, who is a United States international, made his breakthrough for Ajax last seasoon where he contributed two goals and six assists from 36 appearances.

The youngster is an attacking right-back by trade, but he also impressed in defense with two tackles and one interception per game.

Semedo and Sergi Roberto shared the right-back duties last term and it remains to be seen how new manager Ronald Koeman handles his side.

Also Read: The Great Spanish Sell-Off – Why Real Madrid and Barcelona are clearing out their squads.