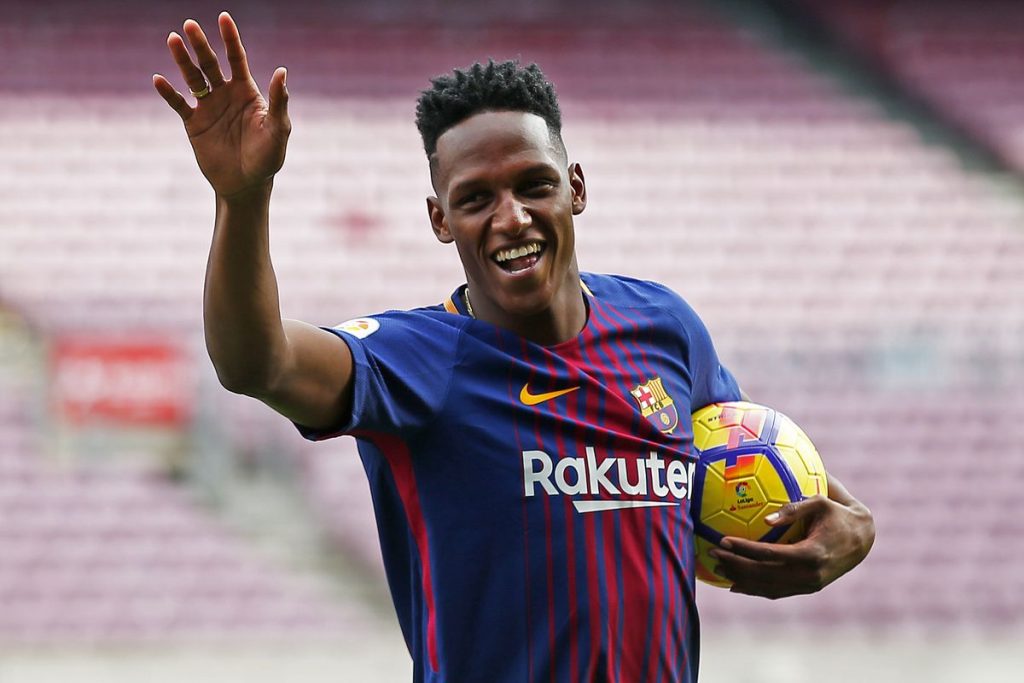 As per the reports, the player has already informed his teammates that he is heading to Anfield for next season.

Mina has struggled to hold down a regular starting berth at Camp Nou and it seems that the La Liga giants will loan him out to the Reds for a season.

The likes of Umtiti and Pique have been excellent and Valverde hasn’t been able to provide Mina with ample game time.

The Colombian is very highly rated around Europe and he needs to play regularly in order to fulfil his potential. At Liverpool, he will get more opportunities and therefore a loan right now would be ideal for him.

The report adds that Liverpool and Barcelona are yet to agree on some details but the move is expected to go through eventually.

Liverpool are in need of centre-backs and Mina would be a quality addition. The likes of Lovren and Klavan are inconsistent and Gomez is injury prone. The Colombian could partner Van Dijk at the heart of Liverpool’s defence next season.

Mina is powerful and fast, therefore he should be able to adapt to English football without any problems.