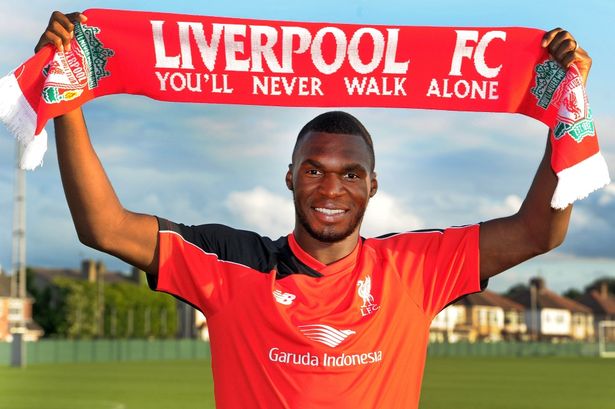 Liverpool have finally agreed on a deal to sell the out-of-favour Belgian international Christian Benteke.

The Merseyside outfit have agreed on a deal worth around 30 million pounds for the former Aston Villa forward. The player will now complete his medical with Crystal Palace before completing his move according to BBC.

Benteke signed for Liverpool back in 2015 for a fee of around 32.5 million pounds from Aston Villa. However, the towering Belgian struggled to adapt to Liverpool’s possession-oriented attacking football.

Benteke excelled at Villa due to their direct style of play and is expected to have a similar type of service at Palace now. Pardew’s side prefer to play with power and directness.

The Belgian should flourish as long as he gets plenty of service in the form of crosses and long balls.

Crystal Palace had two offers rejected earlier this summer, before finally agreeing on a club record deal for the Liverpool striker.

Benteke has scored 10 goals for Liverpool in 42 appearances so far.

La Liga champions Barcelona are all set to lose their first choice keeper Claudio Bravo to Manchester City this summer.

The Chilean international is close to completing his transfer to Etihad and according to Daily Mail, he has already informed his friends about the move.

Apparently, Manchester City and Barcelona have agreed on a deal for the player.

Pep Guardiola hasn’t been too impressed with Joe Hart so far and is ready to let go of the England international.

Meanwhile, Barcelona have identified the Holland international Jasper Cillessen as an alternative to Bravo. The Ajax keeper was linked with a move to Manchester United when Louis Van Gaal was in charge.

Dutch newspaper De Telegraaf report that Barcelona have already submitted a bid in the region of 10-12 million Euros for the Ajax player and are waiting on the club’s decision now.

Valencia’s Diego Alves is a target for the Spanish champions as well. 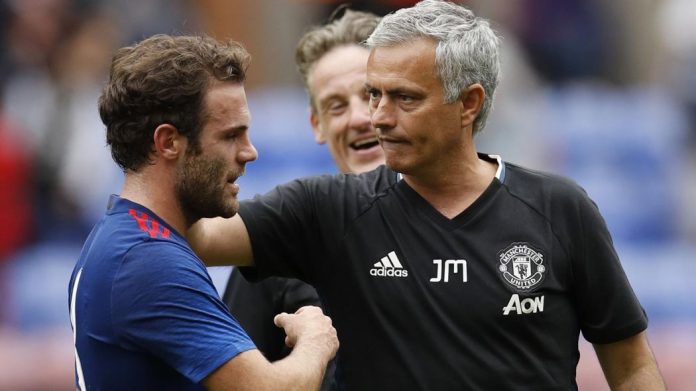 Manchester United midfielder Juan Mata has been linked with a move away from Old Trafford ever since Jose Mourinho took charge of the Red Devils.

Mourinho sold Mata when he was the Chelsea manager and therefore the Portuguese’ arrival fuelled rumors that Mata could be on his way out.

According to latest reports from Spain, Valencia are interested in their former player and the La Liga club’s owner Peter Lim has already met with the Manchester United executives regarding a transfer.

Lim met with the club officials in England towards the end of last week and is willing to sign the player on loan.

Valencia cannot afford to sign the player permanently and will also need help with his wages even if its a loan deal. Therefore, a transfer seems highly unlikely.

Mata has impressed in the opening game of the Premier League against Bournemouth and even if he is not the first choice for Mourinho, he is still a very valuable player who can change a game if needed.