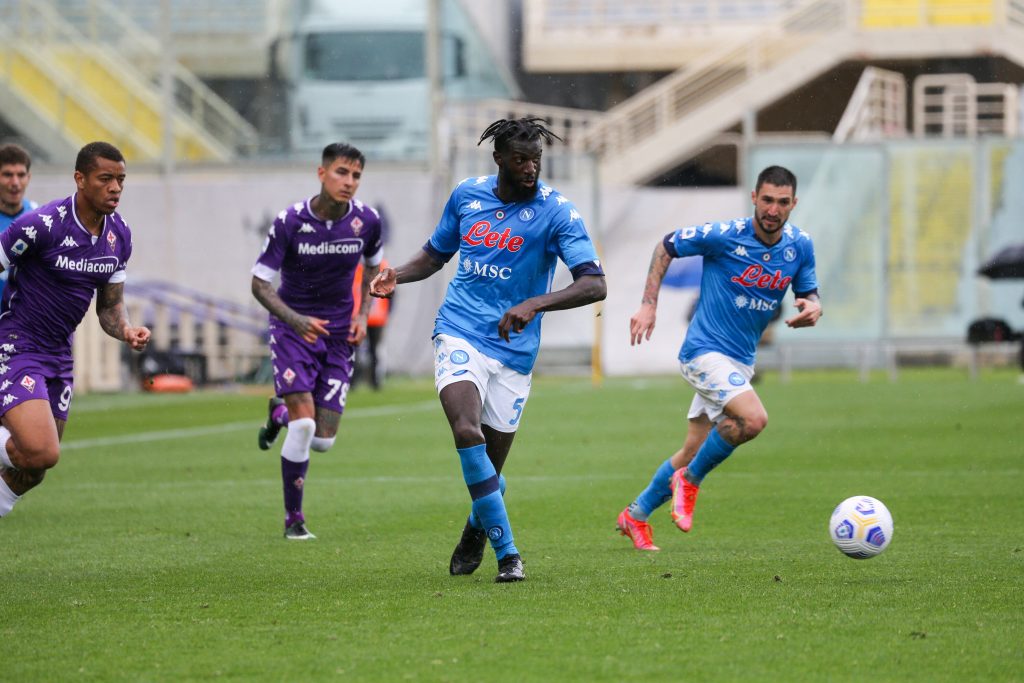 Tiemoué Bakayoko faces an uncertain future at Chelsea after falling down the pecking order and being ignored by Thomas Tuchel.

The Sun recently revealed Chelsea are willing to cash in on the 26-year-old amid interest from Lyon, so the writing appears to be on the wall.

Bakayoko has spent the last three years of his Chelsea career out on loan and was overlooked by Tuchel in Wednesday’s Super Cup win, so it’s hard to see him staying at Stamford Bridge.

The Blues are likely to take a big hit on his sale as Bakayoko’s stock has fallen considerably since he arrived.

The French international joined from AS Monaco for £40 million in 2017 and has made 43 appearances in all competitions.

Bakayoko returned to Chelsea after his Napoli stint but didn’t make the matchday squad against Villarreal in midweek, so Tuchel may not want him at Stamford Bridge anymore.

The fact Chelsea are willing to accept only £20m for the midfielder speaks volumes.

The time is right for Chelsea to part company with Bakayoko.

Bakayoko is out of contract next year, so this is the last chance for the Blues to make some money from his sale.